I have added a couple of custom redirects that don't work. The old url will not redirect to the new one, even though it says it has been added and saved in the dashboard module. The weird thing is that when I set the wildcard option to true it works.

I'm using relative urls btw, tried with absolute ones but that didn't work either. I have followed Jon D Jones guide on how to setup this plugin properly, (Guide by Jon D Jones). I have installed this plugin on a site a while ago but didn't encountered this problem back then. Am I missing som obvious configuration step here or what? Or has something changed in the new EPiServer updates?

Another thing that just happened. Even though I uncheck the wildcard option it still gets treated like one.

Then, if i type in www.hostname.com/testurl nothing happens.

But if I type www.hostname.com/testurl plus a additional char, it redirects to the newurl defined in the bvn manager.

...or feel free to try out SEO Manager which will do the same and more :)

Carl, which version of the 404 handler is this?
Have you tried with a static 404 page?
Or made sure it is not simply browser cached? (Gotta ask!)

The version I'm using is 4.1.1. Yeah, I've tried with the default notfound.aspx page and I got the same result.

Regarding browser cache I've restarted the browser and (even the IIS) several times but the behavior is still the same :/.

Is the actual 404 page displayed as it should? Or is just the redirects that does not work?

The 404 page is working, Static as well as custom implemented. It is only the Custom redirects added inside the gadget that seems to have a life of its own. I have installed it on a similiar site, with the same setup, and on that one it's working "flawlessly". I've tried to look in the IIS to see if there's some setting in there that's causing this problem but so far I have not found any.

That helps sometimes when you are redirecting 404s and have problems...

@Per Nothing great in life is for free you know :)

Yup but depending on how they built it the above can affect it...

I suggest you turn on extra logging for the module. Modify your log configuration with the following snippet:

Perhaps you'll find the answer there.

Also, do you have a lot of existing redirects stored? Could there be some old suspicious redirects causing the issue perhaps? Check with fiddler to see if you actually get a 404 or 301

Okay I tried to trace this with fiddler and found a rather strange problem. When trying to redirect from an existning page I end up with a regular 200 (doesn't work at all). But when I redirect from a url that does not exist, like /duhahdasd, it works and performs the desired redirect but the response code is still 200 and not 301.

I've scanned through web.config for redirects and there is none to be found. This issue persists over multiple servers so i doubt there is something in the IIS that's causing this.

The 404 ones is still working as expected though.

What do you mean when you say "redirect from an existing page"? Redirects will only work when there is a 404 error, so if you add a redirect where the old url is an existing url, it will never do the redirect.

Strange that you got a 200 though. Make sure you included the existingResponse setting in the httpErrors section:

If you want to redirect an existing page, you can use Episervers standard functionality with shortcuts instead btw. Important for SEO of course that you actually get the 301 status. 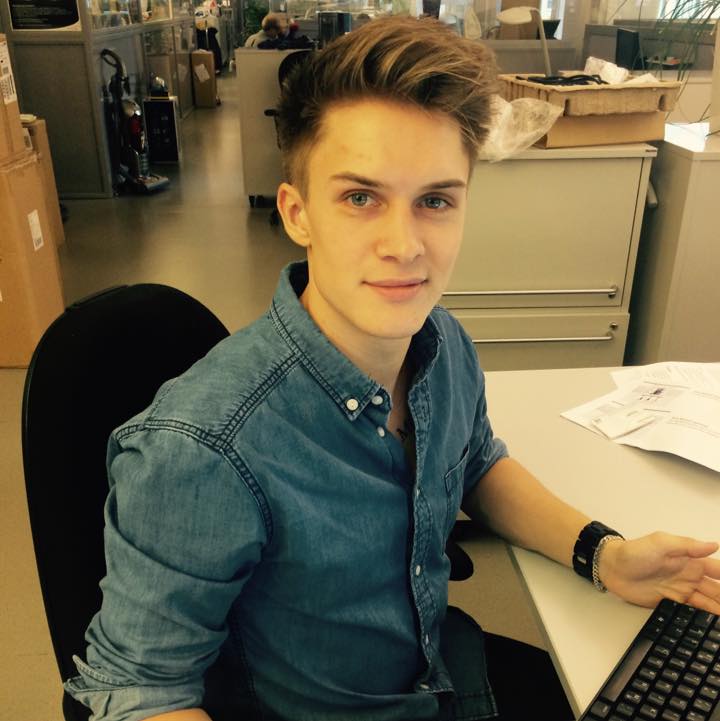 Does anyone have the same problem?

Of course I could point them with the in-built redirect helper but sometimes we deleted the old url so we need the BVN 404 handler Custom Redirects to work :/ anyone?

I am facing the similar problem. Did anyone solved this? Please hlpe me out.