What is disadvantage of using Episerver version 8.10.2

What is disadvantage of using Episerver version 8.10.2 . what are risk and issue we might get to continue with this version -8.10.1 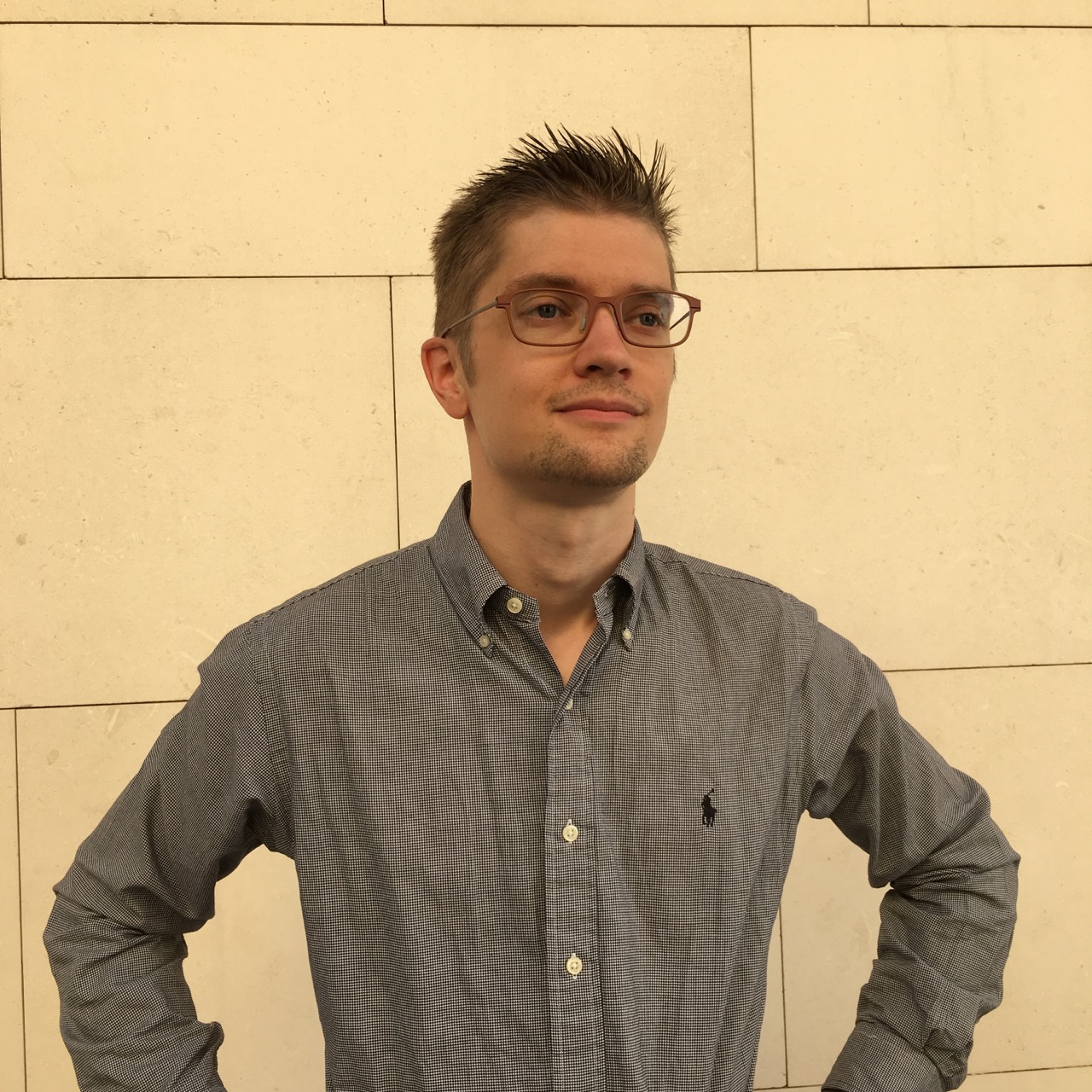 I don't think it will be downright dangerous to stay on version 8.10. But it is an old version (released mid-2015), so bugs will have been fixed in newer versions and you won't have those bugfixes. Also, there are quite some nice new features in later versions, and your site users naturally don't get to benefit from them.

I know it can be hard to keep up with all the new versions, especially for very complex solutions. But I recommend that you try to follow the major releases, somewhat close (as much as practically possible).

Thanks Stefan for your reply.

As a rule of thumb, newer version is almost always better than an old one. Yes there have been some very rare cases when we introduced a significant bug in a newer version, but that should be fixed in a later one. As Stefan said, your best long term investment is to upgrade to the latest possible version. 8.10.1 and 8.10.2 are not that different, and they are both far inferior to the current version. 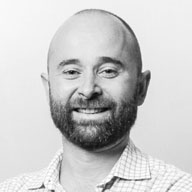 Not just bugs and features, but the performance has improved significantly over the years as product team members (including Quan) have continued to squeeze every drop of performance into the product. Defintiely worth a bigger upgrade