[11.1] Failure to set ShippingAddress on PurchaseOrder

This is the code I'm using:

Setting Id will always fail since ShippingAddress is always null.

Isn't it possible to set a shippingAddress direktly on a PurchaseOrder? Or do I haveto create a ICart and work with that instead?

TL;DR: Set the ID of the IOrderAddress before setting it as ShippingAddress on the Shipment:

The new Order API (basically using only the interfaces) is a bit quirky sometimes. The current implementation of IShipment doesn't actually "have" any orders, the Shipment.ShippingAddress is just a setter that will go to the OrderGroup.OrderAddresses and set your address there and at the same time connecting it to the shipment by

So the OrderGroup stores and manages all the orderAddresses and links it to Shipments. But IOrderGroup (new order API) doesn't implement the addresses, I think it's meant that you add the shippingaddresses on the shipment itself, which you are doing. However the underlying connection (the code snippet above) requires the Name of the address to be set.

That Name property seem familiar? :P Again, the new API is a bit quirky, it should probably be a bit clearer that every OrderAddress needs an ID before using it (Name in background). 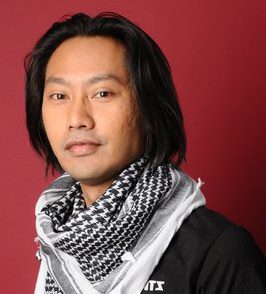 Pierre Nilsson
Vote:
<p>That is quirky behaviour indeed. I've created the ShippingAddress directly on the Shipment before, but on a ICart; which worked as expected.</p> <p>Thanks for the explanation&nbsp;Joel, your solution worked perfectly.</p>
#181417
Aug 18, 2017 10:36

I'll see if we can make the way abstraction APIs are used better.