We've encountered a behaviour with EPiServer Forms which we are wondering if it is by design, a bug and if anyone else encountered it. What happens is that form elements ends up being shown to the end user even if the elements haven't been translated to the site language nor in any applicable fallback language. We encountered it on our own site and could reproduce it in a fresh Alloy-project with the most current version of EpiServer and EpiForms in particular.

Untranslated elements should not appear, form should be empty in this particular case.

Elements appear, with texts from their master language, and if a user submits the form the associated values are not present in "Form Submissions" in edit mode.
In the log a variation of the following line appears for each untranslated element:

ERROR EPiServer.Forms.Core.Internal.DataSubmissionService: Element '120' not found or the Form has not been re-published after was changed. 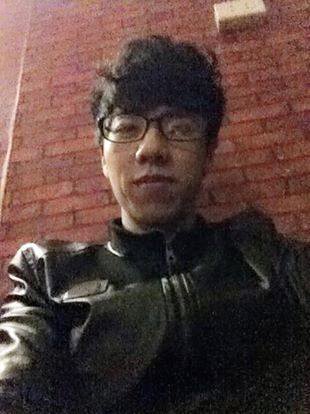 Yes this should be a bug of form. I'll log the bug on Jira to fix it.

Thank you so much for letting us know.

This issue was fixed in version 4.21.0 and the package is now on the way to appear on episerver nuget feed.