To index a single attachment together with a page by adding a property of the Attachment type to the page model - like this - works well:
http://world.episerver.com/documentation/Items/Developers-Guide/EPiServer-Find/9/DotNET-Client-API/File-attachments/

But how to handle multiple attachments when they are dynamic in numbers?

(The reason for this question is to get a search hit on a page also from the contents of the files in a LinkItemCollection.)

All right.
I know that this question is very old. (relativelly speaking)
But I just had this problem and could not find any solutions to it while searching. Creating a IEnumerable<Attachment> is out of the picture so something else had to be done.

What I finally settled on was to create a "In memory ziparchive" and attach all my documents to that zipfile. Once all documents where added to the "virtual zipfile" I attached the Zipfile

The reason for creating a Zip file and not just simply stream all the files into a single MemoryStream is because that only works for plain text files. So I had to go down the route of a in memory zip archive

Yes, I am aware that zipFile might be null and maybe a Null Check would be in order.

Edit:
Instead of using a published event listener as exemplified in the example above. This is a better way to handle it: 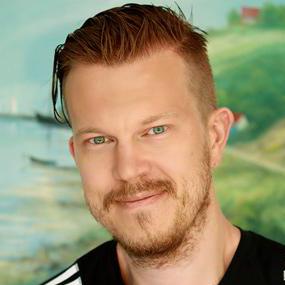 Interesting solution, thanks for sharing!