We have upgraded a CMS 5 site to CMS 6 R2 and find that *some* simple addresses generates a 404 Not found error.

After restarting the site or setting a brand new simple address, it works once. The next time it generates a 404 Not found.

What I have found is that although the page is in e.g. the NL language, the second time it is referenced EPiServer translates this into "...?id=1243&epslanguage=en" (i.e. the language gets all wrong going to the English version instead of the Netherland version).

Any of you guys/gals experienced this before? Any tips or thoughts???

I'm currently debugging this using Reflector but it's a rather time consuming shore so if you have a hunch or idea I'll happily accept it!  =o) 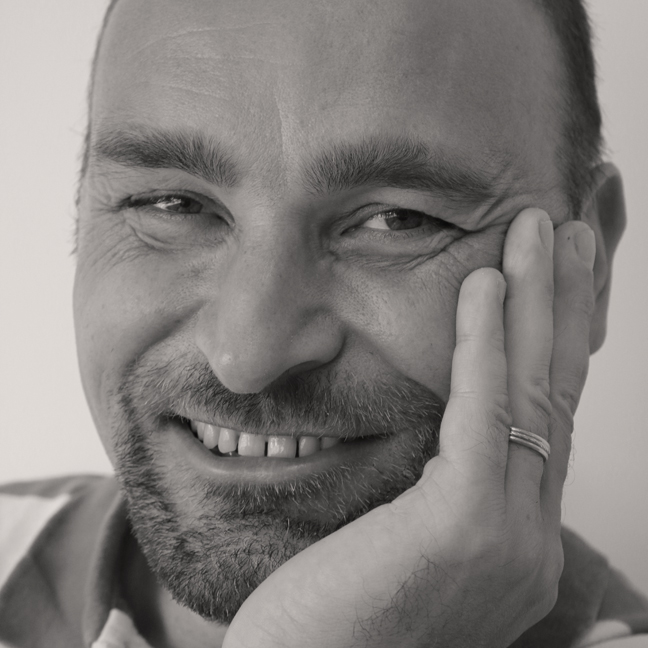 I should also add that some pages work without any 404 but up to now I have found that these pages also have a corresponding page in English. The pages generating a 404 does not contain any EN language version.

Could it have something to do with the Mastelanguage? Are all pages using the same masterlanguage?

When using globalization, the simple addresses will only work for pages in the language which has been set as the default/bound language for on the requesting hostname.

I have been querying a very similar issue this week with EPi support. I sent them the following tests of which they respond that this behaviour is by design.

Not sure if you have exactly this problem or the same configuration but hopefully this helps.

I'll just (somewhat late) post a workaround here as it might help another developer with doing a quick workaround. As the customer changed a lot on the site, this disappeared and became a non-issue... This was all related to a custom PageProvider that got rewritten later and heavy custom request routing.

The workaround that I performed (ugly but got the site working again) was that after each simple address lookup, EPiServer caches this and uses this cached version the next time. So... After each time, I removed the simple address from the http cache.

#115103
Jan 09, 2015 10:56
This thread is locked and should be used for reference only. Please use the Episerver CMS 7 and earlier versions forum to open new discussions.