I'm having an issue when trying to display the content in japanese.

For some reason its random how the japanese text is displayed when logged in and not logged in.

We have one page where text is displayed like this when not logged in (notice the question marks):

We have a case where the text when logged in is showing the question marks, but they are not shown when not logged in.

Anyone has a clue why this is happening?

Got the same issue on our site (Swedish language). The issue seems to come and go.

My guess was encoding issue before I saw your post. But I think the diffrence from logging in is that if your logged in episerver will show you the data from tblWorkContent instead of the tblContent that you get when not logged in (ie published content).

I guess it could still be an encoding issue but this points to that the issue would be when saving or reading it from the db. Currently this is a low prio bug for us but ones I get to it I'll update my findings. 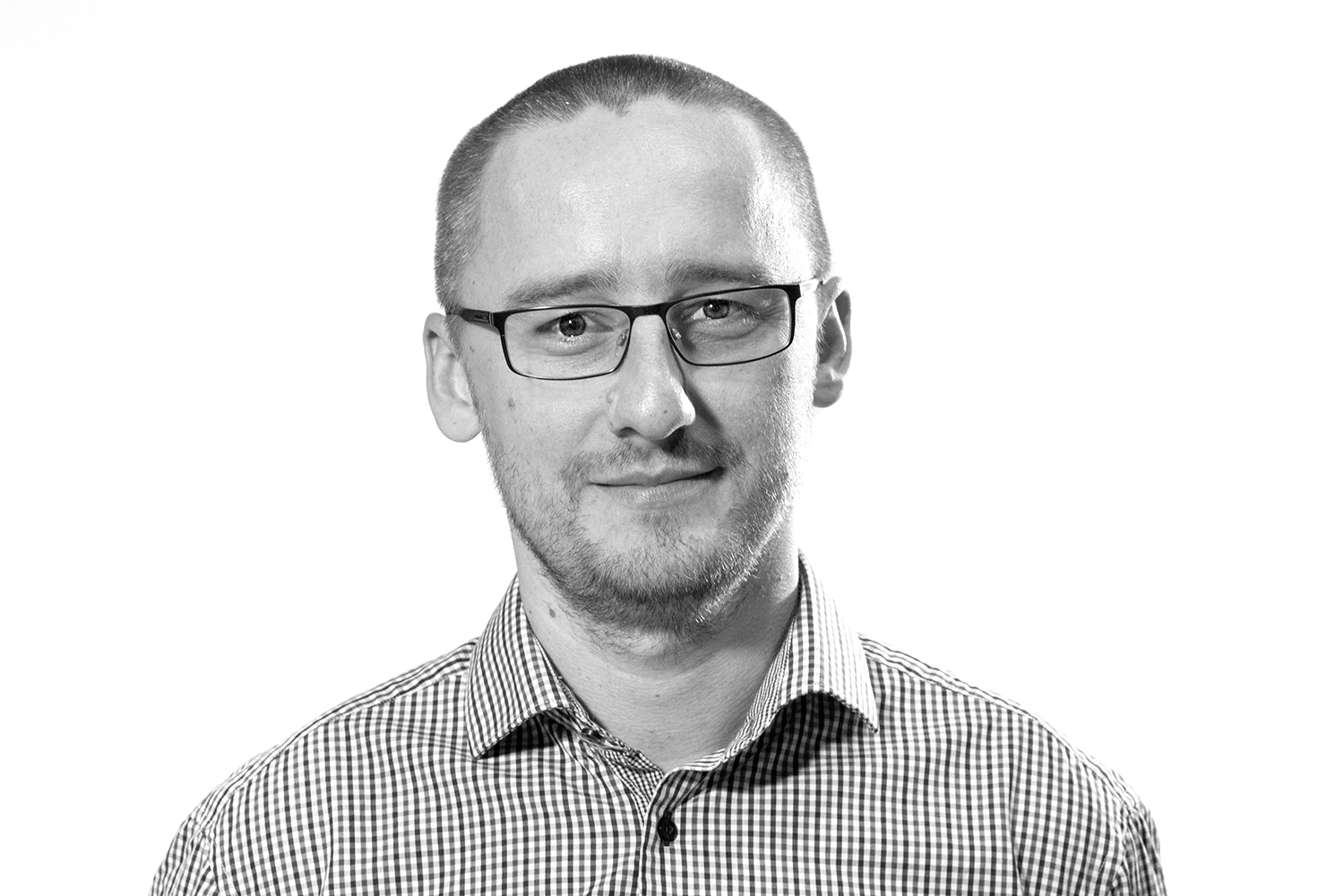 Thank you for your input.

This is a tuff one to reproduce as it only occures on different occasions. We can only see that it doesn't matter if you're logged in or not, because the issue can be either when you are logged in or not logged in. It could be something with encoding when saving, but as I mentioned already I couldn't reproduce it locally which makes it very difficult to work with.

Anyone else had this issue? 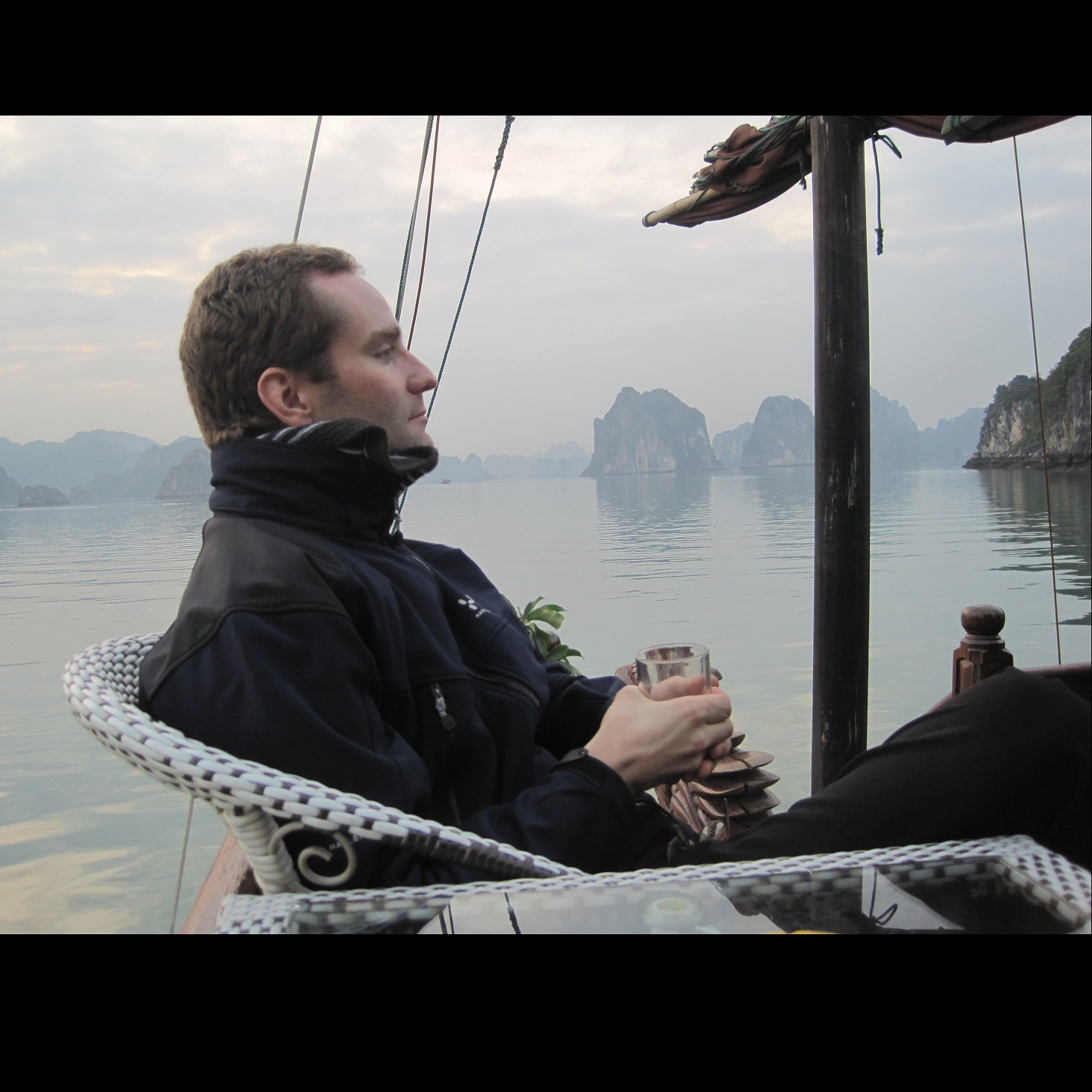 We have gotten a case registered at support from a colleague of yours so I assume its the same issue? Will keep the discussion in the case but will update this thread later on based on the findings.

Just as an some more info for you Per, I'm getting this on Swedish language in a 7.5 solution

Thanks for the feedback Petter, would be interesting to here more about your setup if there are any similarities with the other one we are investigating. Do you have any addons etc in the setup or if its just a standard EPi site. Drop me a mail or write a couple of rows in the thread.

Respons from Per on the issue:

Sorry for late reply, have discussed with the developers during the week and we have been investigating if we can find any other reason. The only thing we can see that interfere with the HTML is the cassette module so we would still recommend that its fully removed from the site. I also don't know how integrated the module is in the site if it can easily be removed?

We have tested on the staging site this week and when we just changed anything in the web.config and recycled the appPool the diamond characters were still there at the same place. Turning on and off the HTMLRewrite setting for cassette however also moves the bad characters to other places on the site as you wrote which points towards the fact that the module is the reason for the issue.

If it's not too much of a hassle to fully remove the cassette module it's our recommendation to try to do this, it's the only way to be 100% sure if that is the reason for the issue or not. Reason for us to recommend to try it is the finding that changing the HTMLRewrite-setting for cassette actually removes and creates the issue at another place on the site.

It helped remove the issue, but we haven't found anything that can replace cassette functionality yet. So watch out for the cassette out there.

#115447
Edited, Jan 15, 2015 10:47
This thread is locked and should be used for reference only. Please use the Episerver CMS 7 and earlier versions forum to open new discussions.