If I change the status to removed on a user (+ explictly set CascadeStatus to true), I've got the impression that all the user's content also would get the new status. But it doesn't.

From what I can see the following happens:

It also tries to change the status on the user's contact relations, but fails that (this will be reported as a bug soon).

So, what's the story? What should happen? Should all owned/authored conent change status? There's absolutly no documentation on this as far as I can see.

As for any entity (that properly calls the FameworkFactoryBase.UpdateEntity method), changed statuses will cascade to any children as determined by EPiServer.Common.Owner.OwnerHandler.Instance.GetObjectsByOwner(EntityReference.ToEntityReference(entity)); as well as any comments on the entity. 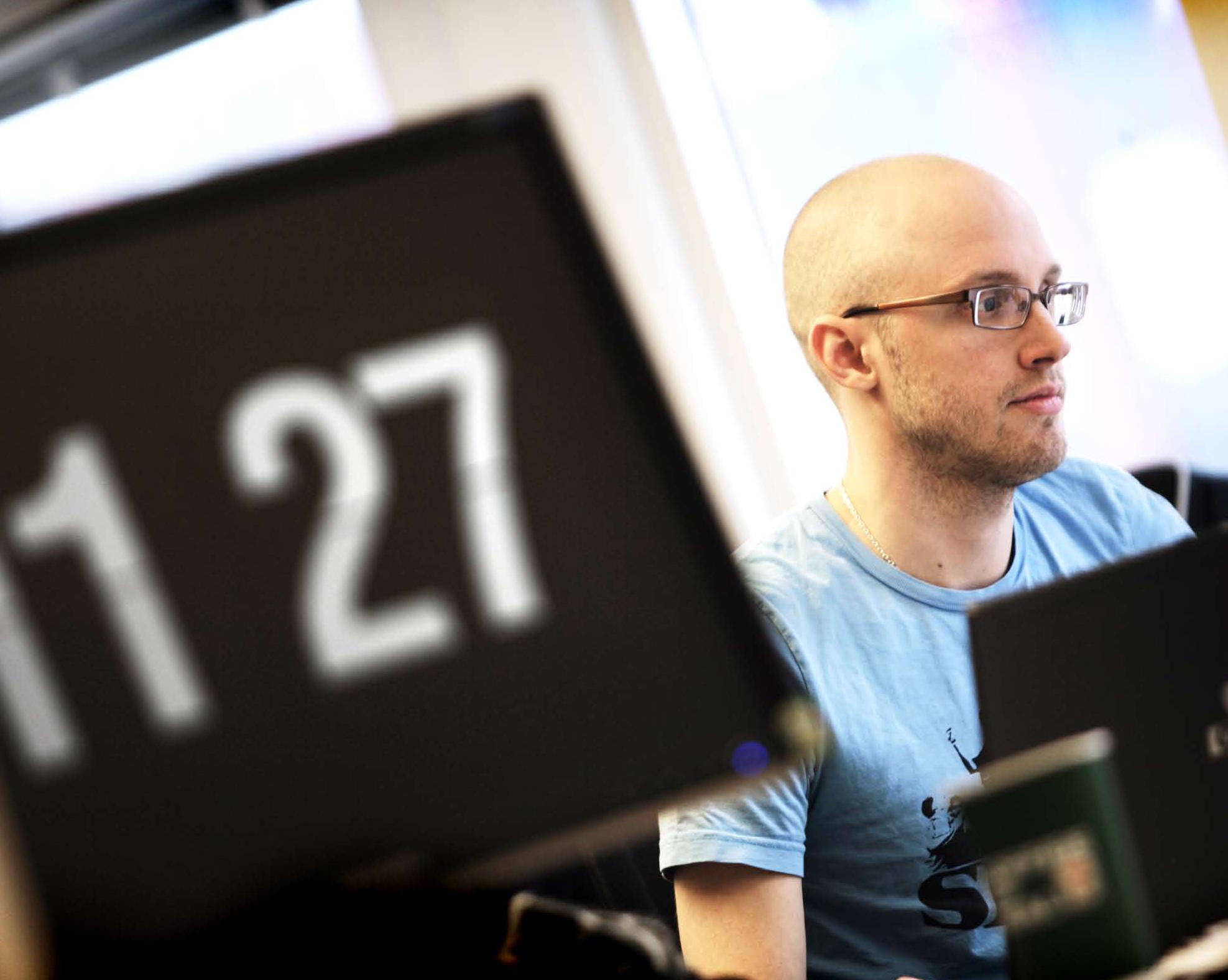 OK, if we take a user - the user object doesn't own anything. Instead it's the MyPage object that owns the objects (unclear why with the new structure in Community 4). And here's a problem since the MyPage isn't owned technically by the user. All those relations, not handled by the ownership system, wouldn't it be wise to handle them too?

What I guess I would want in this functionality is for the MyPage object to change status, then all objects owned by the MyPage, like ImageGalleries and ContactContainers, and then lastly all images in the gallery etc.

Also resonable would be if all authored object would change status when using the CascadeStatus flag.