Although the Installation and Deployment System is shipped with many of the EPiServer products – such as EPiServer CMS 6, Relate and Community – it is not a standalone product in itself. The system is separated into two parts, a common part that is used by all EPiServer products and a product specific part for each product. 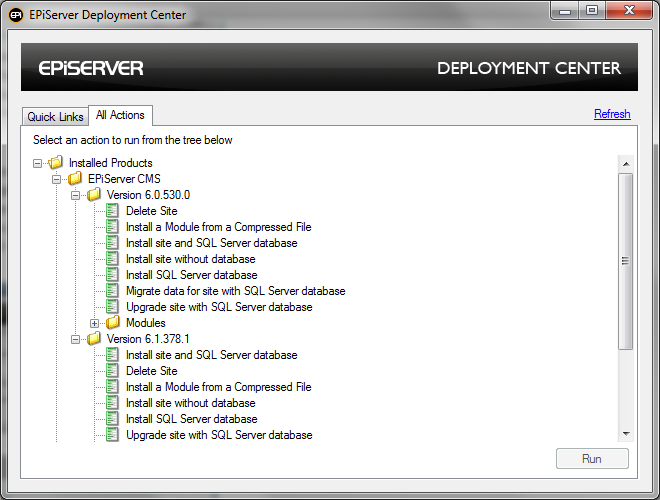 Most tasks listed in the Deployment Center have an associated user interface wizard. A wizard is one or more pages where information needed to perform the task is collected from the user. Most wizards show a summary page before execution as final confirmation about what is going to happen. The screen shots below show examples of wizard pages from the EPiServer CMS Install Site and SQL Server Wizard. 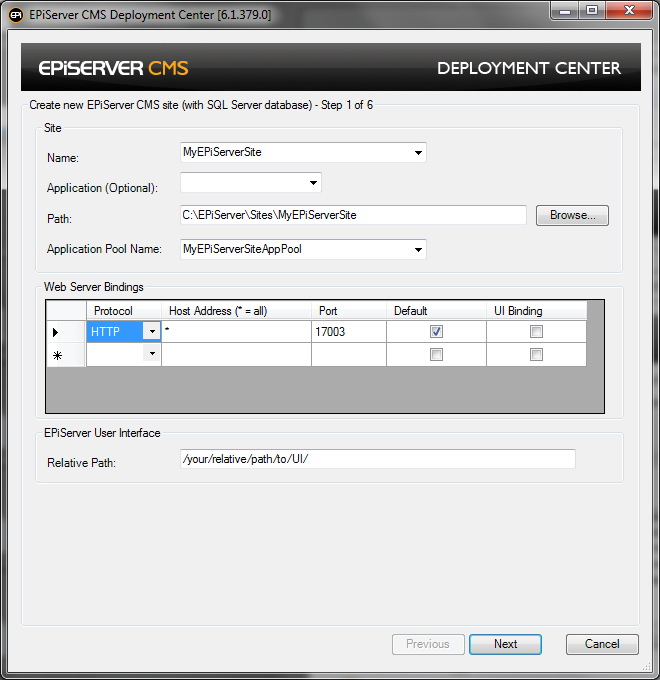 When the task is running, a progress indicator is shown to keep the user informed. The figure above shows the progress when a task is run from the EPiServer Deployment Center. The dialog can be hidden, in this case a message box will be shown when the task has completed. See the following example:

The tasks that appear in the EPiServer Deployment Center are actually implemented as PowerShell scripts.  More information about Windows PowerShell can be found on microsoft.com.

It is these PowerShell scripts that decide if a user interface wizard should be shown to the user to collect input information and then subsequently carry out the task in hand using a combination of in-built PowerShell functionality and EPiServer’s Deployment API.

The Metadata files, if present, are XML files that contain information about what tasks are available to the Deployment Center. The XML elements describing each task have an attribute point to the PowerShell script that should be run to carry out the task. For futher information regarding this see the technical note XML Update Reference.

More information about the cmdlets available in the EPiServer snap-ins can be found in the tech note EPiServer for PowerShell applications.

The UI Wizards are shown by the PowerShell scripts in order to collect input information for the task from the user. The EPiServer Deployment API contains a base class for wizards, EPiServer.Install.UI.WizardBase. The base class provides the entire wizard infrastructure (modal dialog, next, back, cancel functionality etc) so all the derived class needs to define is the pages to be shown in the wizard. Each page is actually an instance of a class derived from System.Windows.Forms.UserContol. The EPiServer Deployment API contains many pre-defined ‘pages’ for typical scenarios (website creation, database creation, folder creation etc). 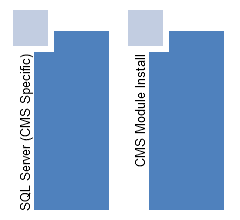 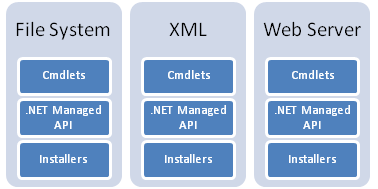