I'm currently migrating a CMS 6 site to CMS 8 where my costumer has had the EPiServer Workroom module which they have been using relatively frequently and felt satisfied with (they would most likely not be happy without it). My question is; has anyone done the upgrade for the old Workrooms with the old file system to the new file system used in 7.5 and above? Our workroom is also a bit modified, so before I dive in to the module I wanted to see if any of you had any ideas about this? 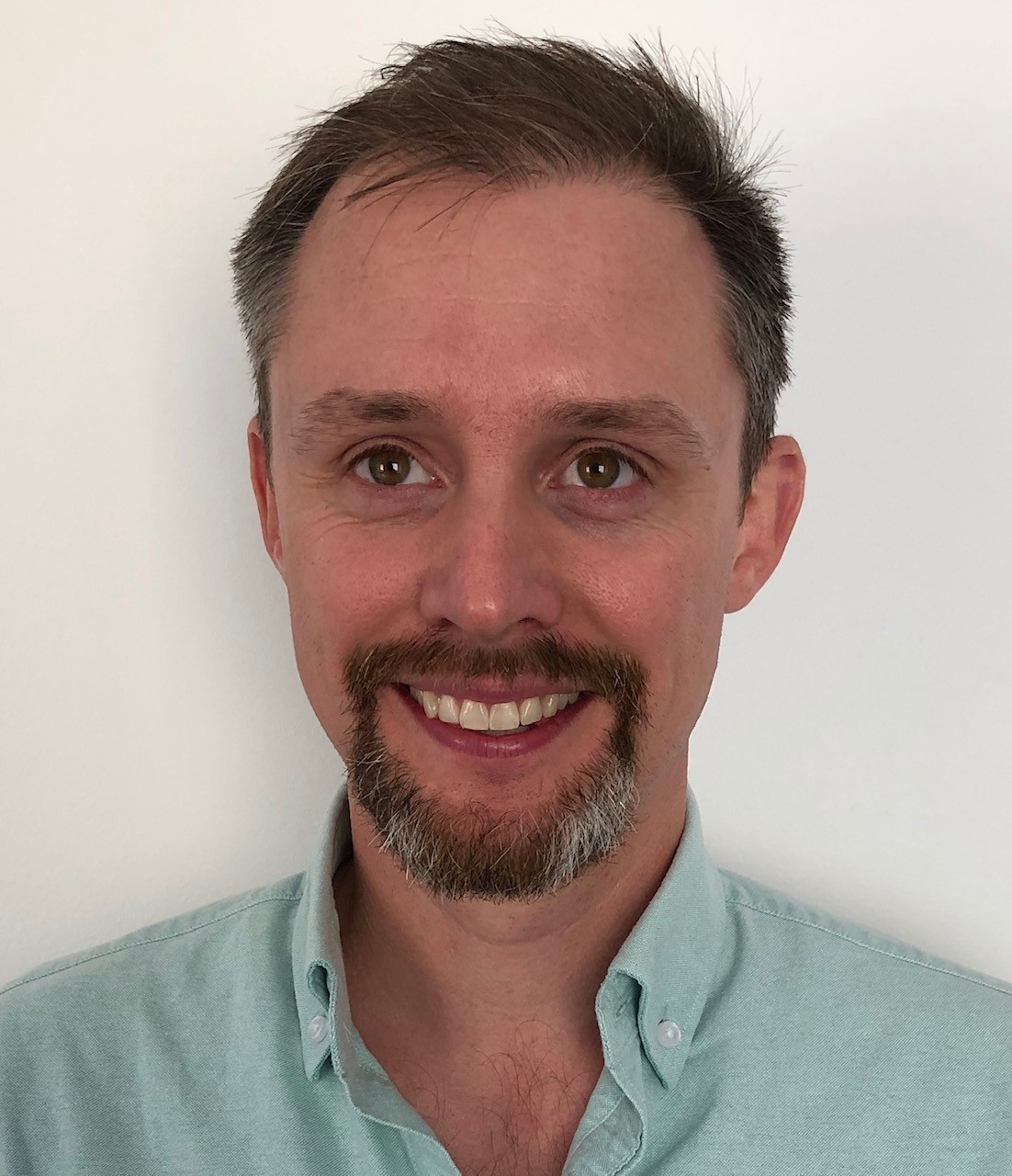 Hi no upgrade done but it would moste likely be possible. However you would need to refactor a lot of the old code since it is using the old filesystem as you mentioned. Also a lot might be obsolete and needs to be rewritten.

My sugestion is that you make an upgrade of an old demo website. The workrooms was there in cms 6 I believe in the demopackage. Install that and upgrade. Should be rather easy to perform in a day. You will find most of the errors and get an idea of how much work there is to make your own solution work on CMS 8.

Yes, I've had to rewrite major parts of the application, even more now when CMS 9 was launched and removed the remaining parts of the Virtual Path Provider. It's kind of that process I've already made so far and came to the conclusion that I would have to rewrite the whole module, the problem is that my customer probably won't be willing to pay for that extra time, why I was hoping that someone perhaps already had done something similar.

Thanks for your response,