Are there any breaking changes that prevent EPiServer.Framework from allowing Newtonsoft.Json 9 and above?

Do you have the possibility to use the older version of React and ask Episerver to in Feature requests to upgrade? This would probably take time.

Downgrading the React version wouldn't be ideal, especially considering that waiting for an EPiServer update could take a while, and we'd be stuck on an older version of a library that moves so fast.

For now I've followed the hack suggested in this post from 2.5 years ago, and installed Newtonsoft.Json 9.0.1. Nothing has broken on the surface of things, but obviously there are no guarantees. It would be nice to know the outcome of running EPiServer's regression tests against the latest Newtonsoft.Json library, and to know which areas of EPiServer could be affected. 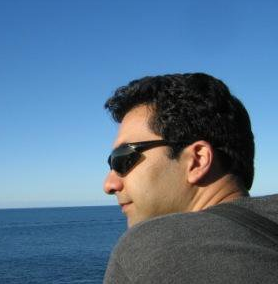 This is called dependency hello u can take a look into 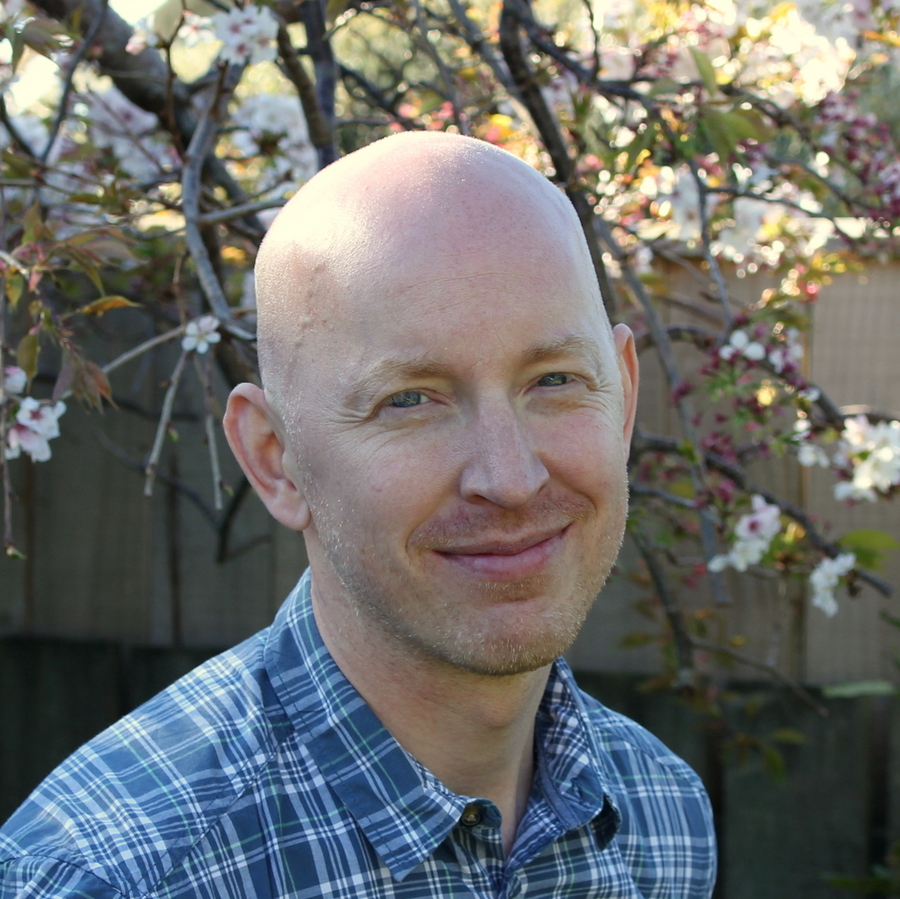 Support for Newtonsoft.Json 9 in CMS has just gone through QA and it should be included with one of the next couple of releases. So unless you are dependent on an add-on that doesn't yet support it you should be good. Commerce and Find seems to have updated their dependency requirements already.

That's very good to know. Thanks.