I'm upgrading an EPiServer site from v7.19.1 to v10.edge. One breaking change that has hit me is the obsoletion of PageObjects which is used in some very legacy parts of the site, probably relics from an earlier v6 incarnation of the site.

Anyway, replacing the functionality with a custom DDS store as suggested by EPiServer was no problem. But how do I migrate the existing PageObject data from the page object store in the DDS to the new store? Is there an existing tool or recommended procedure, or do I have to create my own?

Did you ever solve this quickly? Hopefully quickly :D 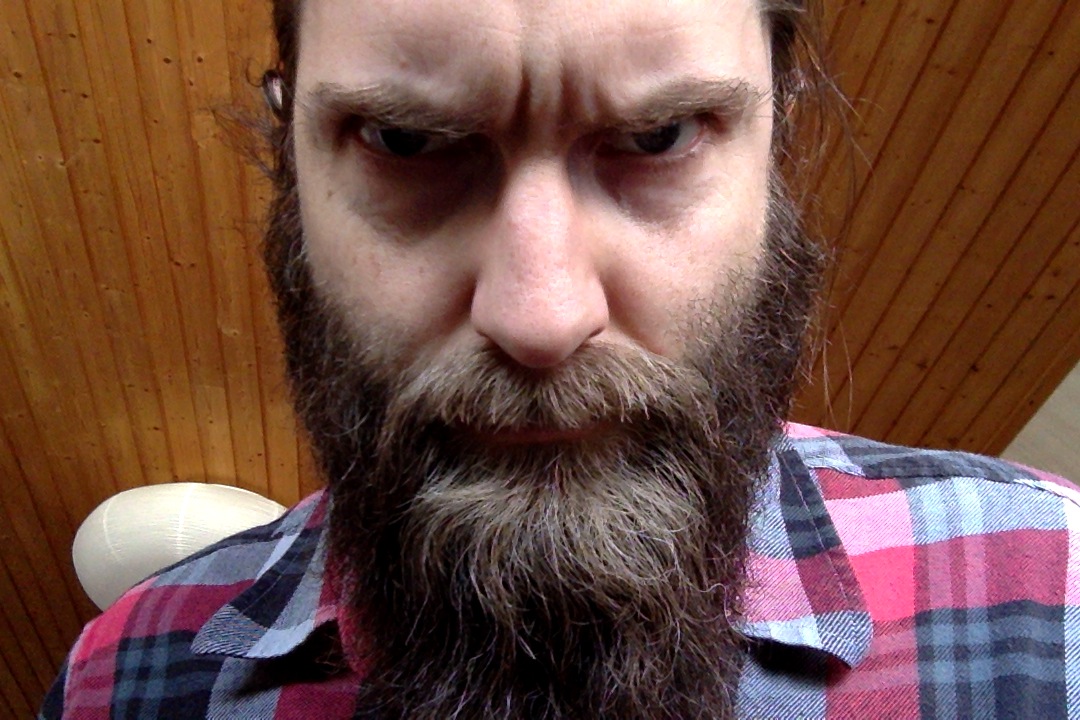 IIRC we indeed solved this very quickly, but probably not in the way you hoped. Our client did not think that data was important enough, so we never tried to transform it to the DDS.