Scheduled jobs running on all servers despite enableScheduler="false"

we have a setup where there are two web servers and one edit server. Up until recently, scheduled jobs were running on edit server exclusively.

But now this has changed so that scheduled jobs are running on all three servers. This will happen only for a scheduled start of the job, if running the job manually - it always runs only on the edit server.

Both front web servers have enableScheduler="false" in the config.

What could have caused such behaviour?

Could that be the size of the web.config (we have lots of redirect rules, and size of it is 150Kb)? 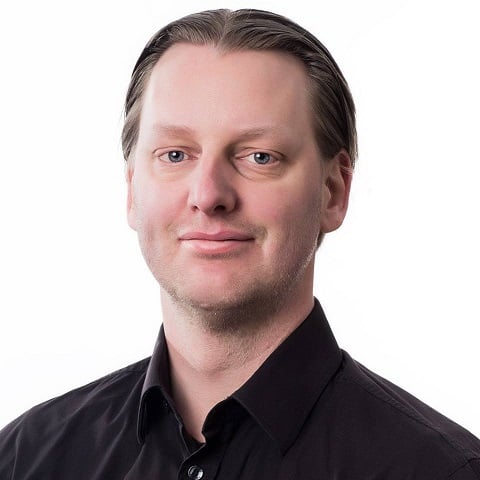 "if running the job manually - it always runs only on the edit server" - even if you run job manually on "front-end server"?