We are trying to add Tiny SpellChecker Pro plug-in to Episerver RTE through Tiny cloud. Tiny suggested invoking the below-mentioned script tag after the core TinyMce code is loaded in Episerver, but before the editor itself is initialized and rendered. Essentially, we need the TinyMCE global variable to be defined, which happens when TinyMCE's code loads. But the editor needs the Spellchecker Pro code to be loaded (in this case, via script tag) before it initializes and renders on the page.

I have tried this, but it didn't work and failed to initialize the plugin:

Any idea how can we make it work? 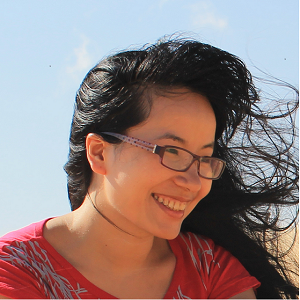 Hi Gaurav!
We have a fix for this issue, hopefully it will be released soon. The bug id is CMS-24638.

FYI, CMS-24638 has been fixed and released in EPiServer.CMS.TinyMce 2.13.8
There is also a useful blogpost for spellchecker pro we added recently https://world.optimizely.com/blogs/ha-bui/dates/20222/8/how-to-integrate-tinymce-cloud-plugin-with-episerver/