In Quicksilver there is a method that gets all active promotions for the current market this means that in order for editor to be able to see what promotion will look like one needs to put in the valid date (one that is not in the future).

What would be the recommended way to preview newly added promotion regardless of the date?

Some kind of a restricted page which would list inactive promotions? Dojo button?

I'm not entirely sure what you mean with "see what promotion will look like".

"What would be the recommended way to preview newly added promotion regardless of the date?"
As in order the list by the creation rather than the scheduled/expired dates?

Do you want to see your landing page (basically a page when you list your campaigns/promotions) or how your promotions will apply to orders? 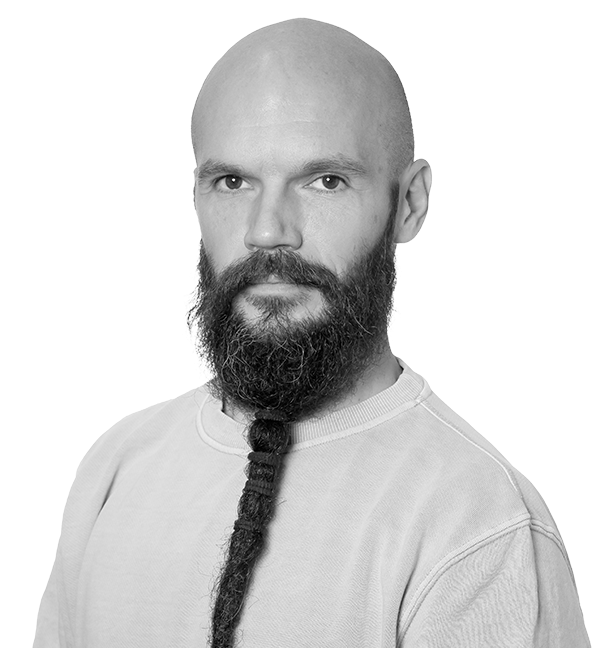 I was thinking about the landing page. How promotions would appear to visitors.

I'm not sure about "recommended" way, but if you can always check if the page is being viewed in edit mode or not to filter the "non yet active" promotions out. That way your editors can see all promotions while your users will not.

Quan if I check edit mode page then could actually render all promotions. Yes.

I've gotten yet another proposal to make A/B testing version of the landing page, but the thing I that customer would like to have a possiblity to view promotion as for example one would preview a block before including it in a content area.

What about a dedicated landing page that would be accessble to editors and admins. That page would use existing renderer as for any landing page. So lets say:

Editor creates and saves promotion. Promotion gets an ContentGuid. Could I use that Guid to create a link with parameter that would point to that specific landing page? When the editor visits that landing page with the passed Guid as a parameter could have a preview of the promotion?

If so what class is responsible for rendering of this edit view for example? The thing is that in our solution we have already extension properties that could be used for that string value that could be used to generate link to the restricted landing page.

Can't answer that, it's ... complicated.

Does this relate even to the proces of populating the view model for that view rendering?