After launching a new site a few days ago we have seen the w2wp worker process hit 99% utilisation and then lock out the web server. This typically happens after midnight and I had originally thought it may have been caused by crawlers but the log doesnt show abnormal traffic. Any quick ideas as to a cause based on past experience? The site is small (only about 200 pages so far). The only change we have to IIS is the ISAPI rewrite installed. EPiServr version is 5R2

This happened to one of our customers last Tuesday (15 Dec 2009) running Windows Server 2003, but this was for a webpage unrelated to EpiServer. It was so overloaded that when we tried remote desktop to it, it only worked on the second try. After an iisreset, everything went back to normal again tho. Never happened before.

One little guess is that its because of windows update in some way, but we have no idea. 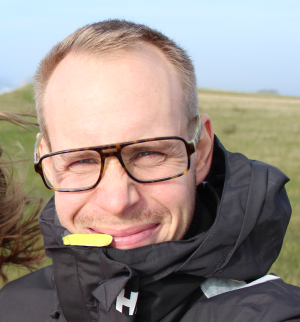 Yes, like Johan said. Check your scheduled jobs in EPiServer. It sounds like you have some code trying to execute a nasty query.

If that doesn't help then you can get in deep with IIS debugging. Here's a blog post to lead you in the right direction: http://blogs.technet.com/marcelofartura/archive/2006/09/15/456363.aspx

Best of luck! Let me know how it pans out!