I have been recently trying to diagnose why my EPiServer website is using a lot of memory. On a fresh application start and having navigated the site a little, the w3wp.exe process can be consuming up to 350mb of memory! This is much higher than other EPiServer websites I have written where it’s rare to see 200mb of memory used. The performance of the application in the admin and to website visitors is normal.

After much poking around with code and ensuring I wasn’t doing anything crazy, I spotted that previous versions of the same application on the same server where running in a 32 bit mode in IIS. These where using much less memory ( < 100mb ) and on changing the application pool to 32 bit, the memory consumption is now at a maximum of 120mb.

I’d be interested to know if anybody has seen the same behaviour with EPiServer websites before? I’m using only a few 3rd party assemblies in the website (Recaptcha and HtmlAgilityPack).

How many EPi pages are there?

You could add a test Web Form and print the Cache.Count and/or Cache items to see how much is in there. 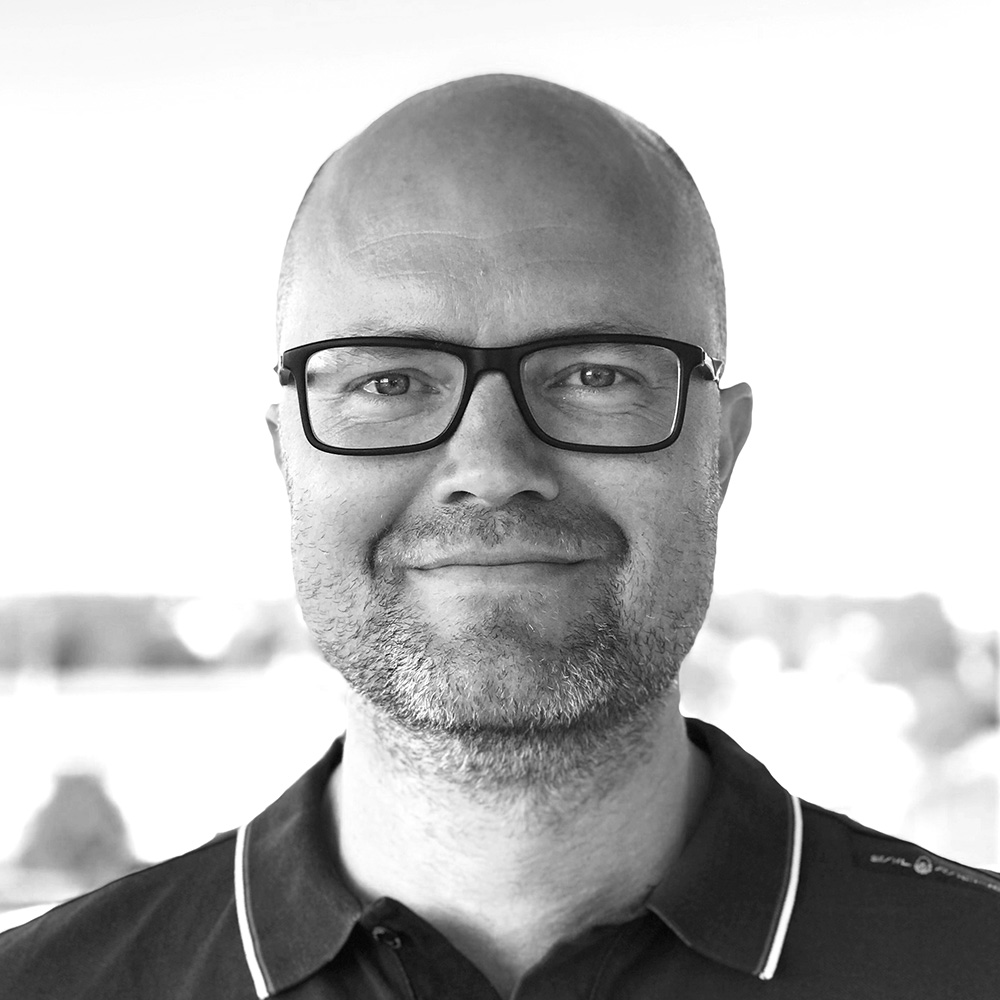 Did you ever find a solution for this? It would be very nice to here your story...