How to create an Episerver project in specific version

I understand after 7.5 onwards it is the nuget packages which are responsible for providing the relevant referenced assemblies. As of now I am trying to create an Episerver project of version 8. I have the deployment center installed and Visual studio extension for Episerver as well.

Is there an easy way to have a working Episerver 8 CMS site in visual studio?

Any input on this?

Visual studio extension for episerver should ask for the version like the .net framework version is asked for

Create an empty project in Visual Studio then install the NuGet packages with a specific version. 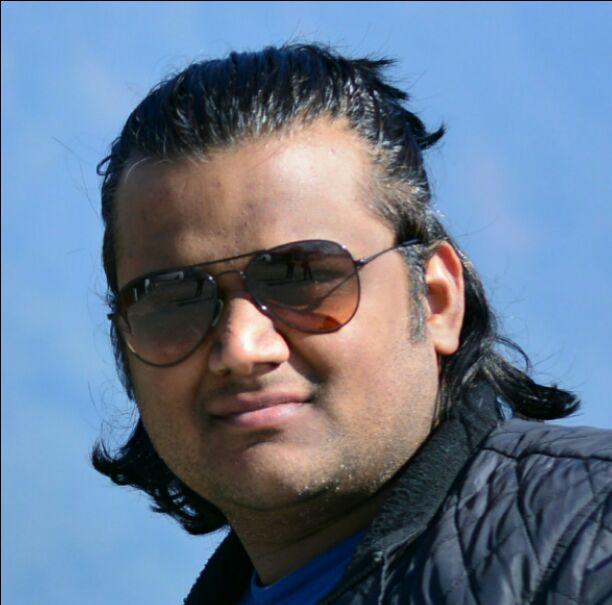 @johan : You mean I create an empty project and install version 8 explicitly ?

Exactly. I never use the Episerver Visual Studio templates to create a new project.