i have a problem which i dont know exactly how to solve.

I have a multilingual site, whith 32 countrie and 16 odd languages. (of which one is ar (arabic) and (ar-ae) (arabic- United Arab Emirates)).

Now the thing is that on the site the direction is rtl (right to left), but in the CMS i just want it to be rtl. But Episerver does something weird and loads in specific rtl css (see image) which turns everything around. And even when i try to switch to normal english the direction in the CMS doesnt turn around anymore. Even in an incognito window. (which is very weird).

Anyone know how to straighten everything back to normal and to keep the CMS on ltr for all languages. 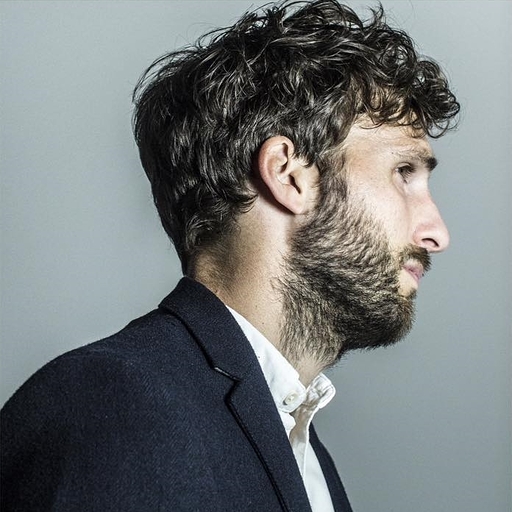 Did you solve this already? If not, what is your globalization uiCulture in web.config?

Its a weird problem. Globalization in UICulture is normal EN...

Everytime this problem occurs and i just touch the web.config it corrects itself.  Very weird.