Importing xliff with the language add-on does nothing

I've followed the steps from http://webhelp.episerver.com/latest/addons/languages.htm by adding a page to a project, export it, changed it and tried to import it back and running the scheduled task but all that happens is that the draft date changes but nothing else.

This blog suggests creating the language first and adding that one to the project https://getadigital.com/blog/episerver-languages-and-xliff-support/

None of these things work, the last step should create a new version with the content from the xml or at least update the existing page. I would have assumed that it would create the language variant by itself but since the other blogg suggested that it might not i tried both.

Have anyone gotten these steps to work and can give me a few pointers? 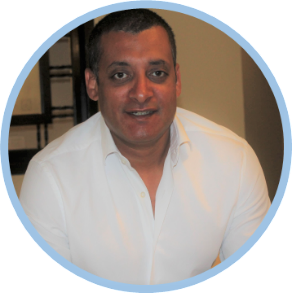 I was inspecting this issue. I was able to solve it by checking the following items:

if you still have an issue, please check the log file stored in the App_Data folder. The error I got before fixing it was "Root element is missing"