Is it possible to reuse blocks between two roots, say between examplebank.com and examplebank-x.com?

The reason is that the first root instance is a publicly accessible site, and the second is a restricted environment with bit of a complex AD setup. Both roots are owned by a bank, so the branding is somewhat the same and realise that there some blocks we could use from one root, on the other instead of doing the work twice.

I realise this may be impossible since it basically is two different code bases. But figured I would give it a shot ask, anyone in here seen, heard, know how to support this scenario? 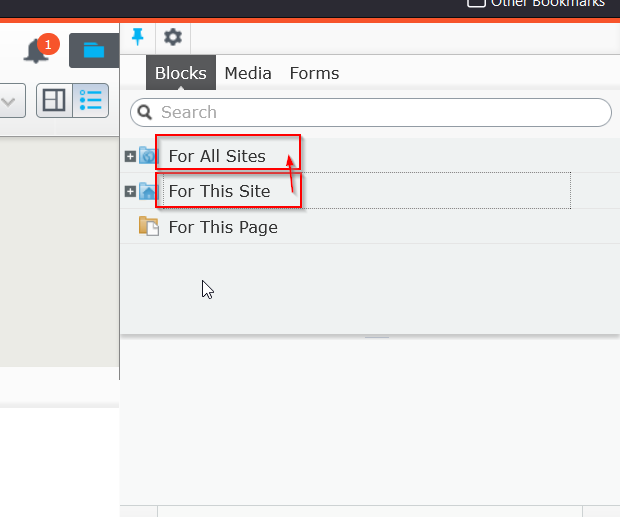 There's a couple of different options that could work