CartHelper.AddEntry creates order forms based on cart name instead of using Cart.DefaultName

wouldn't it be better if the AddEntry() called GetOrderForm() to use the same logic for adding order forms in both places,

so its quite easy to make a mistake right now and create a basket with two order forms.

Hi,
Thank you for noticing this. We'll file a bug report to it and see what we can do to improve the situation.
Thanks.
/Q 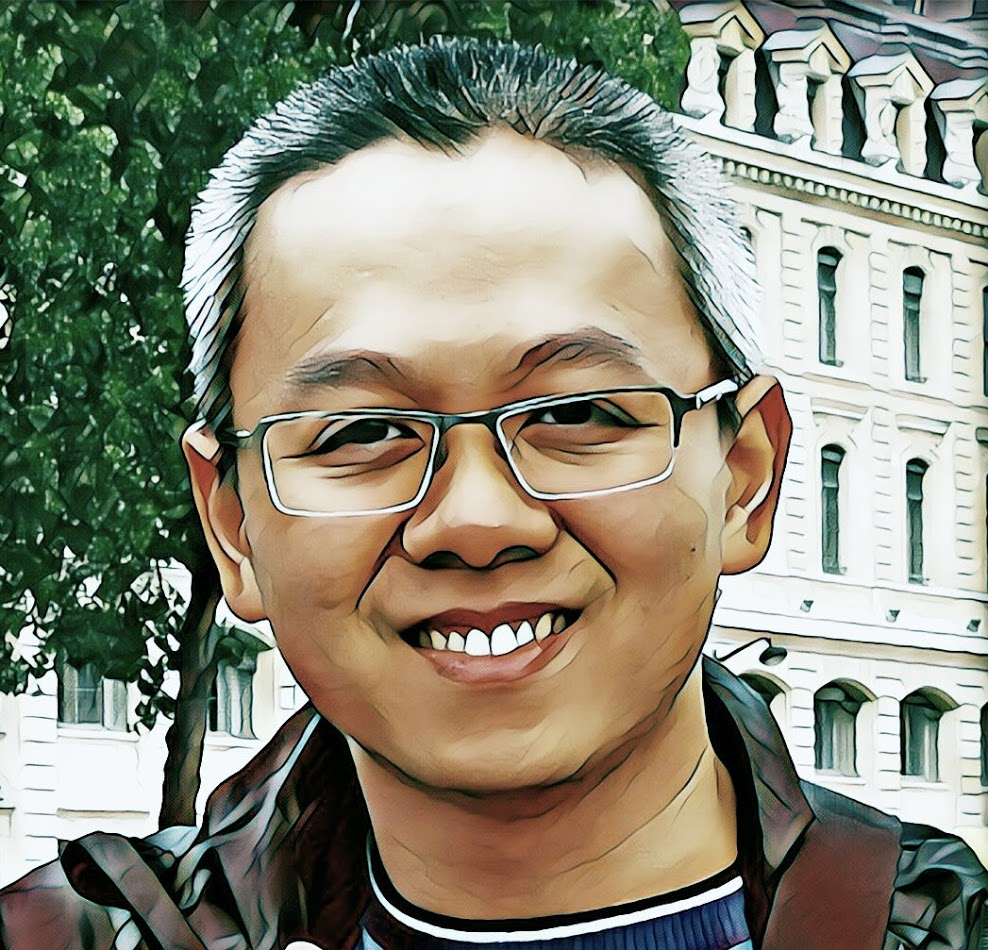 Your issue have been release in update 10, you can check it on: http://world.episerver.com/Documentation/Release-Notes/?packageFilter=EPiServer.Commerce.Core