How to create an OrderGroup in a unit test

I'm trying to unit test some code that accepts an IOrderGroup.  I need to create this construct in order to test this code.  I'm using v10.4 of EpiServer.Commerce.Core.

Here's what I have currently.  I was following what I found at this link - http://world.episerver.com/documentation/Items/Developers-Guide/Episerver-Commerce/8/Orders/Shopping-cart/...

When I get to the bottom and look at the orderGroup, while I have the correct number of LineItems and OrderAddresses, none of the data I set above can be found.  Those objects are all completely empty with defaults/nulls for all their properties.  Basically, I'm seriously struggling to build this construct and have anything I set be visible in the resulting orderGroup. I do not want to hit the database in any way.  I just need to manually construct an IOrderGroup.

What am I doing wrong? 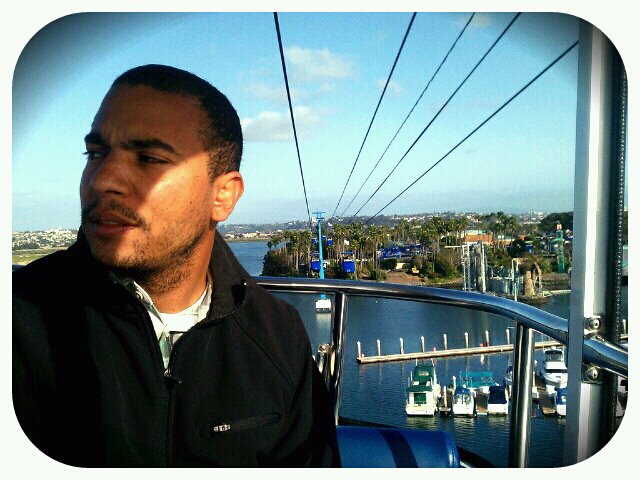 You are using the MetaObjects which cannot be used for test.  Please refer https://github.com/episerver/Quicksilver/blob/master/Sources/EPiServer.Reference.Commerce.Site.Tests/Features/Cart/Services/CartServiceTests.cs