Draft added when trying to create and publish content programmatically

I get *two* versions of my content instances for each language except the main one.

When I open my product language instance I get to the draft by default where none of the properties were updated. If I then revert changes to published state - everything is correct.

Did anybody face the issue?

PS Tried to post a screenshot here. "Only users belong to partner companies are able to upload image files." - a bit annoying, isn't it?

Have you tried debugging, and checking the content of batch just before calling _contentRepository.Publish(batch);?

Yes, the content is okay. And actually if I revert to last published version then I get everything updated. So the problem is exactly in creating two instances (published and draft) for each language branch.

By the way, if I update the language instances one by one  contentRepository.Save(updatedContent, SaveAction.Publish, AccessLevel.NoAccess) I get the same issue. So this is not about batch only. 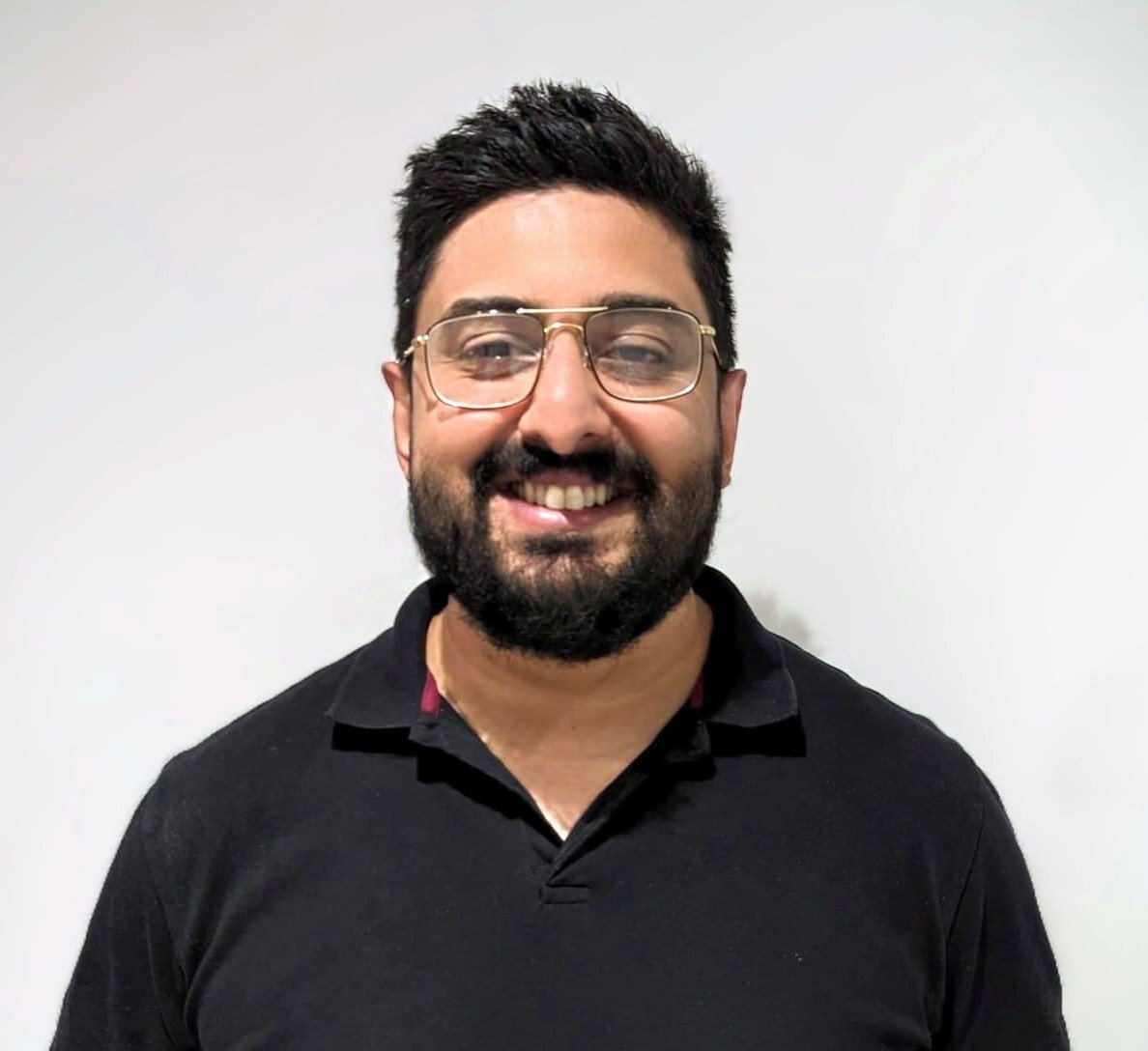 @Alex did you get to the bottom of this issue? I'm facing the same issue at the moment.