Editor control with one or more values

I'm in need of a control for the EpiServer editor which allows the user to add one or more values (and to be used as part of a Dynamic Content control in EpiServer 6).  Ideally it would be similar to a LinkItemCollection, except rather than opening a popup window with multiple values, each new item would simply be a text box.  In other words, I'd like a collection of text boxes that can be added, deleted or moved like the items in a LinkItemCollection.

In order to achieve this, I've been trying to write a plugin.  The main problem I've been having is trying to understand how to maintain the state of the page - at the moment I'm playing around with a combination of ViewState and an event called AddedControl (that fires when a control, i.e. a text box, is added).  If I persist, I think I'll get it to work, but I'm beginning to think that there has to be an easier way.

Does anyone have an ideas as to how I might best achieve this?

If you take a look at Itera.MultiProperty you will get some pointers to who to do this.

I've certainly come across Itera.MultiProperty since I've been looking for help on this issue, and though it looks great, our code is all in VB and I don't fancy converting everything from C#.  Or will the Itera.MultiProperty be compiled into a DLL and be available regardless of the language used? 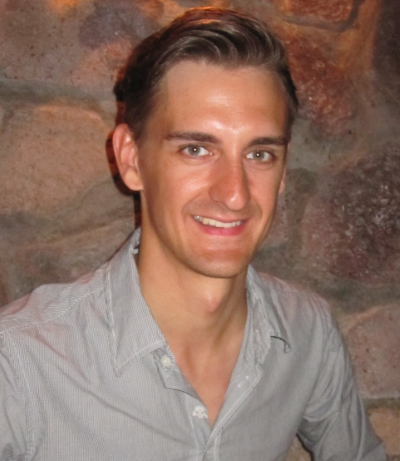 Tim, you can compile Itera.Multiproperty and just add the .dll to the VB project.