Downgrade from CMS6 R2 to CMS6

I need help downgrading a site from CMS6 R2 to CMS6 since the site has to many problems with language management after upgrading. How can I do this? I've got backups from the previous version of the code as well as the database. Can I just restore these and have the site up and running or is there something more to it?

Is it perhaps better to create a site with database in the previous version in Deployment Center and then replace the new site with the backup? 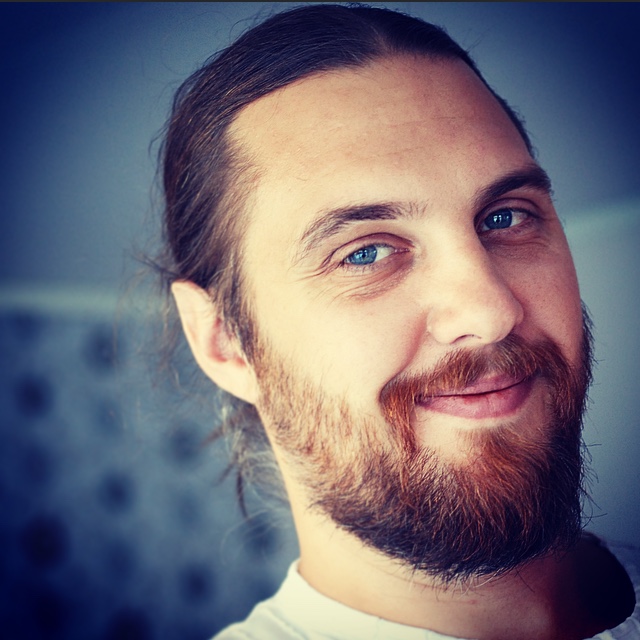 No, that didn't work but I found a solution to it. Is there anywhere you can report a bug? I can't seem to find anything.

Hi  - can you please share with us what problems do you have after upgrading regarding languaguge management - I'also had few language related issues in 6 R2 site but we resolved those with few changes here and there.

It will be good to know what issues you are having with upgrade.

The pages that was created "outside the templates" (if you may) and that had swedish as their main language were the ones who acted strange. Instead of the swedish version they opened the danish ones, probably danish because it is the first in line of our languages; da, fi, no, sv. The other languages worked like a charm, though. I had to recreate all the pages that had the swedish language as it's base - and the language versions of them - and then it all worked fine.

What is also interestin is that only the pages at the top of the hierarchy were the ones affected while subpages to them worked fine, eg. the different cateogires in the news section where news is a node directly under the start page.

Did you have the same problem?