I have indexed YouTubeChannelInfo objects which contains many YouTube Channel information.

YouTubeChannelInfo has a Dictionary attribute called 'Playlists' which contains Playlist Title as the key and the ID as the value. Thus there could be many playlists for a given channel.

This returns 0 results. How do I filter only the YouTube channels which has at least one playlist title in the string[] playlists ? 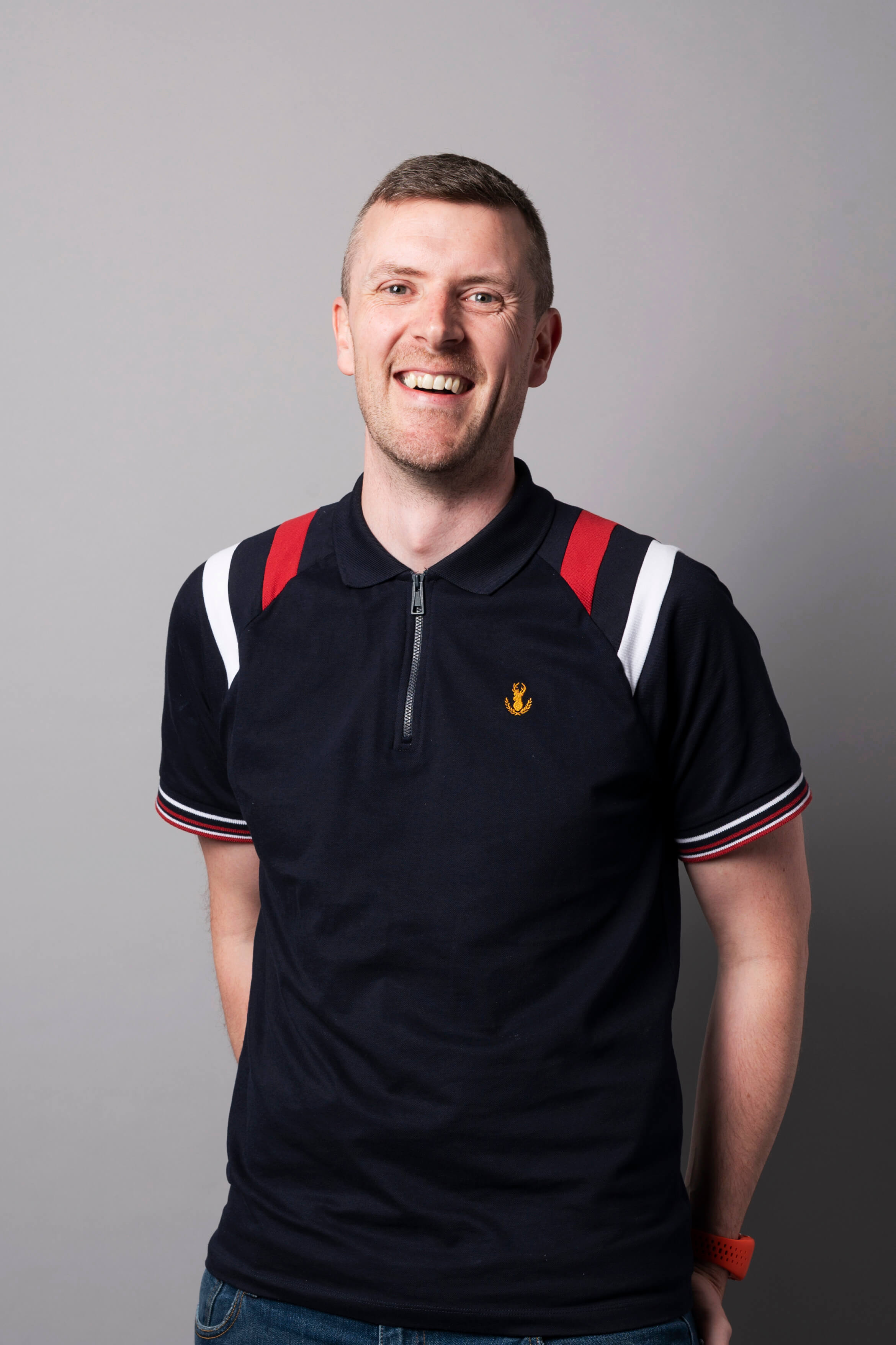 Have you looked into creating your own filter method: https://world.episerver.com/documentation/developer-guides/find/NET-Client-API/searching/Filtering/Custom-filtering-methods/

You could possibly use the following on a complex object:

Have a look at the complex object filtering located here : https://world.episerver.com/documentation/developer-guides/find/NET-Client-API/searching/Filtering/Complex-objects/