So, finally, I got R2 sp1 installed, but things are not working well, when I logged in, I can't get the right click menu to go in Admin or Editor mode. anyone has the same problems?

It works fine with previous versions, only not fine with R2 SP1, Could any experty give me some suggestions or sulotions? 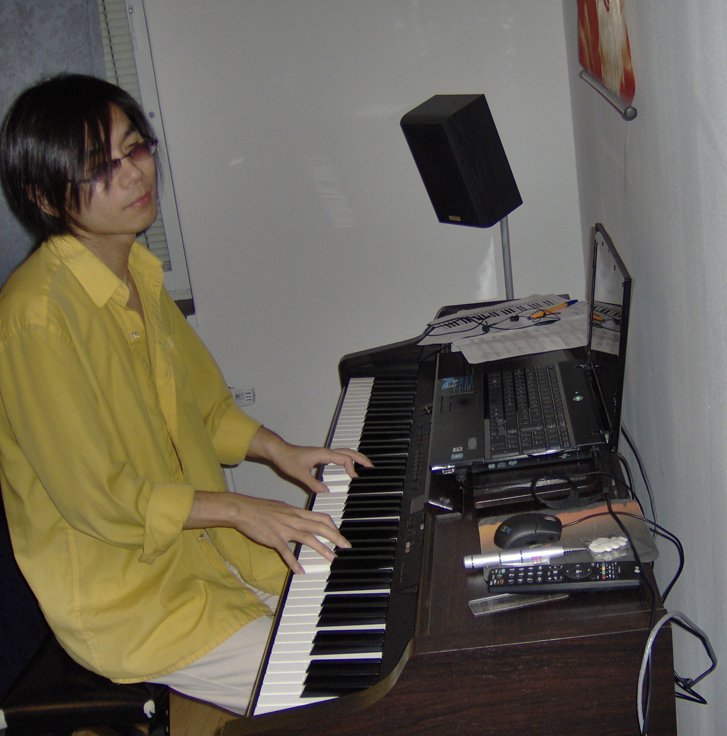 Ok, actually, the problem is solved , the project is created under Express, when I did it again with VS 2008, then everything works just fine. I didn't read through the document though, I thought Web Developer Express would be ok since it's ok with previouse versions. Apparently, not with the new SP1, otherwise, I did feel lots of changes with SP1, might have problems later.

Thx for ur reply

#27870
Feb 11, 2009 12:20
This thread is locked and should be used for reference only. Please use the Episerver CMS 7 and earlier versions forum to open new discussions.