EPiServer recently added a new feature where you can now easier jump to the content in a block added in TinyMCE:

Whereas this is a useful feature, the text can be misleading. Our editors think it's confusing that if they add an image by drag and drop, the text says "go to block". We would like to see that this text is customizable, or at the very least that the built in component can discern the difference between the most basic of added elements, like images and forms. We would also like translations of these texts.

Secondly, we think this new feature is confusing in on-page-editing. The "go to block" popup link should also appear here, not collapse the whole text editor and show the block elements as they are shown in TinyMCE. 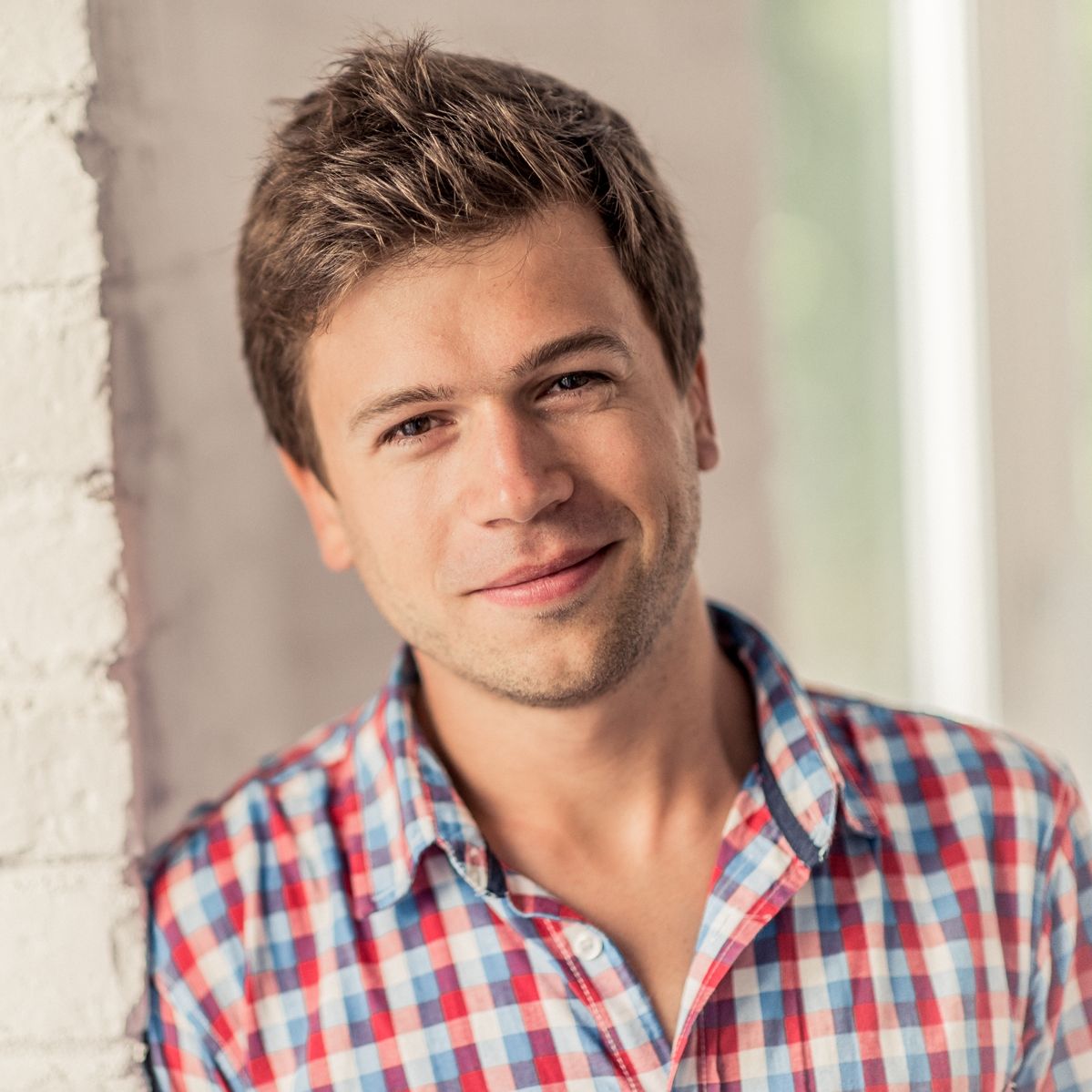 After d&d an image you would see "Go to media" link.

After d&d a block you would see "Go to block" link.

This is how it works at the moment. Is that ok with you Peder?

When was this fixed Bartosz? In EPiServer.CMS.UI 11.22.1 the link for media still says «Go to block».