The .NET 5 preview is a major update to the Optimizely CMS platform. The public preview was released on July 1st as announced by Martin Ottosen here https://world.episerver.com/blogs/martin-ottosen/dates/2021/6/-net-5-public-preview/ and with it comes a number of features.

In this series of blog posts, I’m going to give an overview of what to expect in this version based upon my own exploration and usage. I will compare what we had to what we have to give developers an easier understanding of where the platform has changed. In this first post I am going to give a high-level overview and a break down of what to expect in the CMS Admin as it’s a complete rewrite.

The following is an overview of the features as part of the .NET 5 preview

Previously before the .NET upgrade the admin system was clunky and a traditional asp.net application build on the WebForms technology. It had not been upgraded for some time.

Now the admin has been reworked from the ground up with the same care and attention that the editing experience get. Fully driven from Dojo 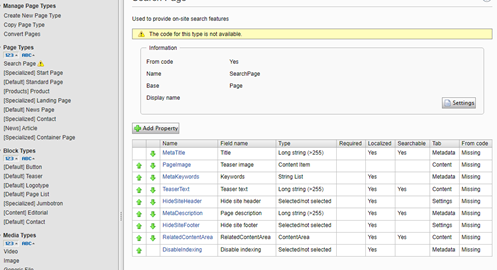 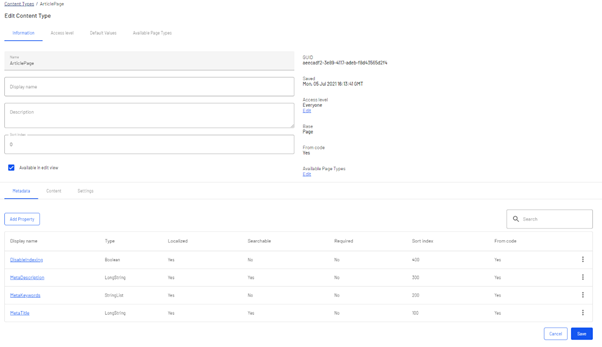 Setting access rights on the whole has mainly been kept the same but a lot faster as it’s in the new client side driven UI. 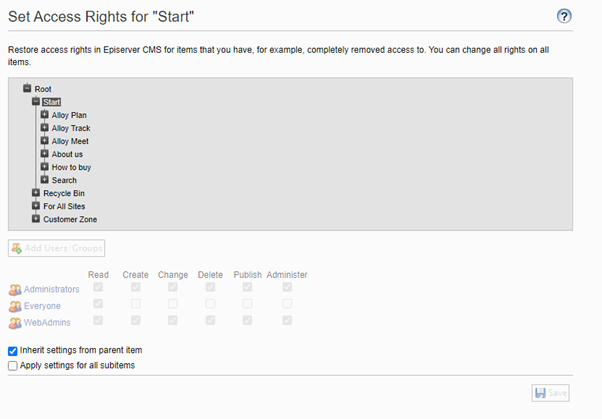 Has now been turned in to

This has now been changed in the new UI to be under dedicated section and has had a few improvements in the UI, a few we’ve seen in 3rd party packages before. 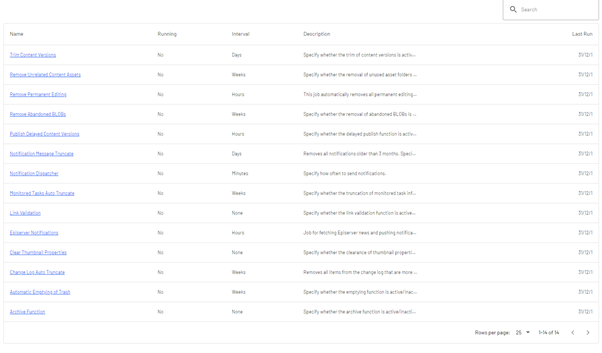 Firstly this gives us a much better view of the jobs including the key information of running, interval and last run at a glance as well as a search which is very welcome. Then when looking at the job itself

We can see mostly at the top the same information as before but the we now have the introduction of a graph showing execution duration which is very useful out of the box to see how long our jobs are taking. 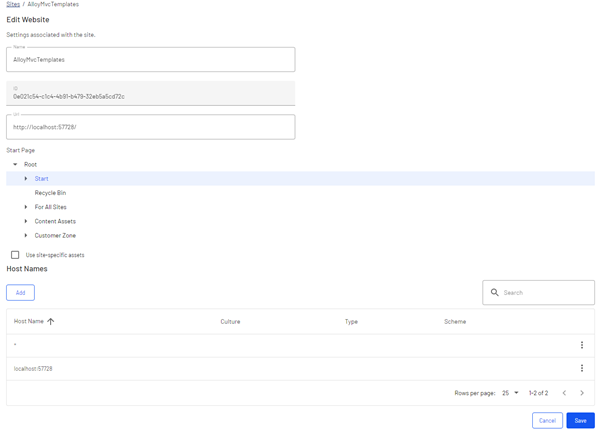 Again, pretty much the same, which to me is one of the biggest disappointments. I have used the Geta Categories heavily and was hoping with a rework of the categories system we might see this driven from IContent models to allow use greater control. Sadly, this still remains with the same fixed content and properties for the taxonomy, often making this fairly limiting.

I appreciate however with the scope of the .NET 5 upgrade this might have been too much to add to their backlog for this version. 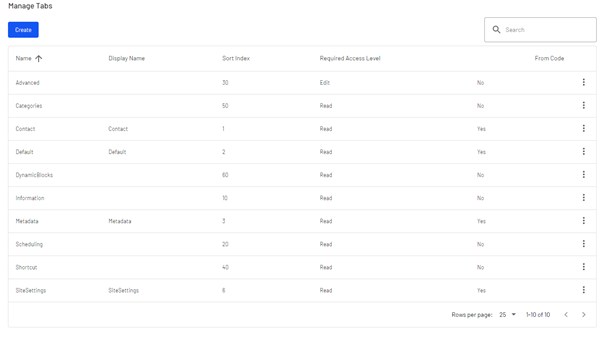 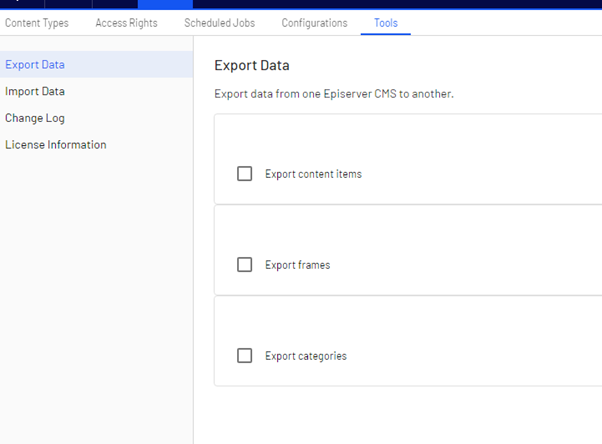 This whole section is like for like, no improvement for the import/export and the change log/licence information had no need of improvements.

The following areas have been removed in the .NET 5 upgrade. I’ve made some assumptions on these so correct me if I’m wrong in any areas

The .NET 5 upgrade is a massive step forward for so so many reasons. The admin system has long needed refreshing and it's great to finally see us have it.

In a later post I'll cover more about the solution and how to build on the .NET 5 version. Thanks all

You can find part 2 over at https://world.optimizely.com/blogs/scott-reed/dates/2021/7/-net-5-preview-breakdown--alloy-project/

Looking forward to other posts

We plan to bring convert pages and maybe add support for blocks as well.  It was not prioritized for GA but is a useful feature we know we need to bring back.

Also, we tried to keep changes to a minimum to make the upgrade easier.  Thinns like improved categories and others should be voted on here as we get back to continuos releases.

The removal of «Manage Content» is not good! It is not used only for managing access rights, but also as an editing interface for content that is not Pages/Blocks/Media but inherits ContentData (or simply implements IContent). If «Manage Content» is removed, customers that store custom objects as IContent need another way to edit those.

«Convert Pages» is very useful, and I'm surprised it's removed, as all the converting is done in SQL - all that's needed is rewriting the frontend. Adding support for converting blocks should also be easy, as explained in this blog post: https://www.gulla.net/en/blog/convert-episerver-blocks/

«Plugin Manager» is not used for installing packages, but for displaying information and editing settings.

Also, if I'm not mistaken it's no longer possible to create custom admin tools using the [GuiPlugin] attribute. I think we should have another way of achieving the same...

Thanks for the comments Tomas. Yes I've used manage content for some plugins and such that auto create root areas and had to set permissions, it is something I've used to see the full tree.

Plugin manager was originally used for installing packages as far as I remember in version 7 but was changed in 7.5. To be honest I've never used a package that didn't have configuration driven settings, so I don't think I've even looked at that screen for years