Can not get authenticated in edit mode after Optimizely/Episerver update

I also noticed that an error pops up in the console (in browser developer tools):

It is worth mentioning that I had access to the Admin panel and other pages in our CMS and they all worked as usual. But as soon as I went into "Edit" mode I got the pop up.

After much searching I found out the problem seemed to be based on the configuration of Virual roles in my Web.config.
Our site uses Forms authentication with WindowsMembershipProvider. Our customer has an AD with roles on each user depending on the level of access they should have in our systems.

The virtual roles I had defined:

I noticed that the virutal roles CmsAdmins and CmsEditors didn't have connections to the AD-groups the users actually have.
I also do not where the WebAdmins and WebEditors non virtual roles come from since they are not defined anywhere. A guess is that they are old roles that were left in the web.config file when the project started it's development.

I then added our AD groups to the bellow virtual roles:

Once I added the above DOMAIN\ roles the CMS started working normally again.

I am not sure what caused my Edit-tab's authentication to stop working after the update but I have some suspicions. 👮

Even if I found a solution to the problem it would be nice to understand the true cause of the problem to be sure my fix is a real fix 😁.
At this point I guess that the problem can be a result of both above suspicions combined.
I hope some other Episerver soul out there have had the same problem or maybe can see something I am missing in the bigger picture.

Thank you in advance! 🙌

If you look at the network tab instead of console tab, do you see any failed requests?

The key part of the error is this: 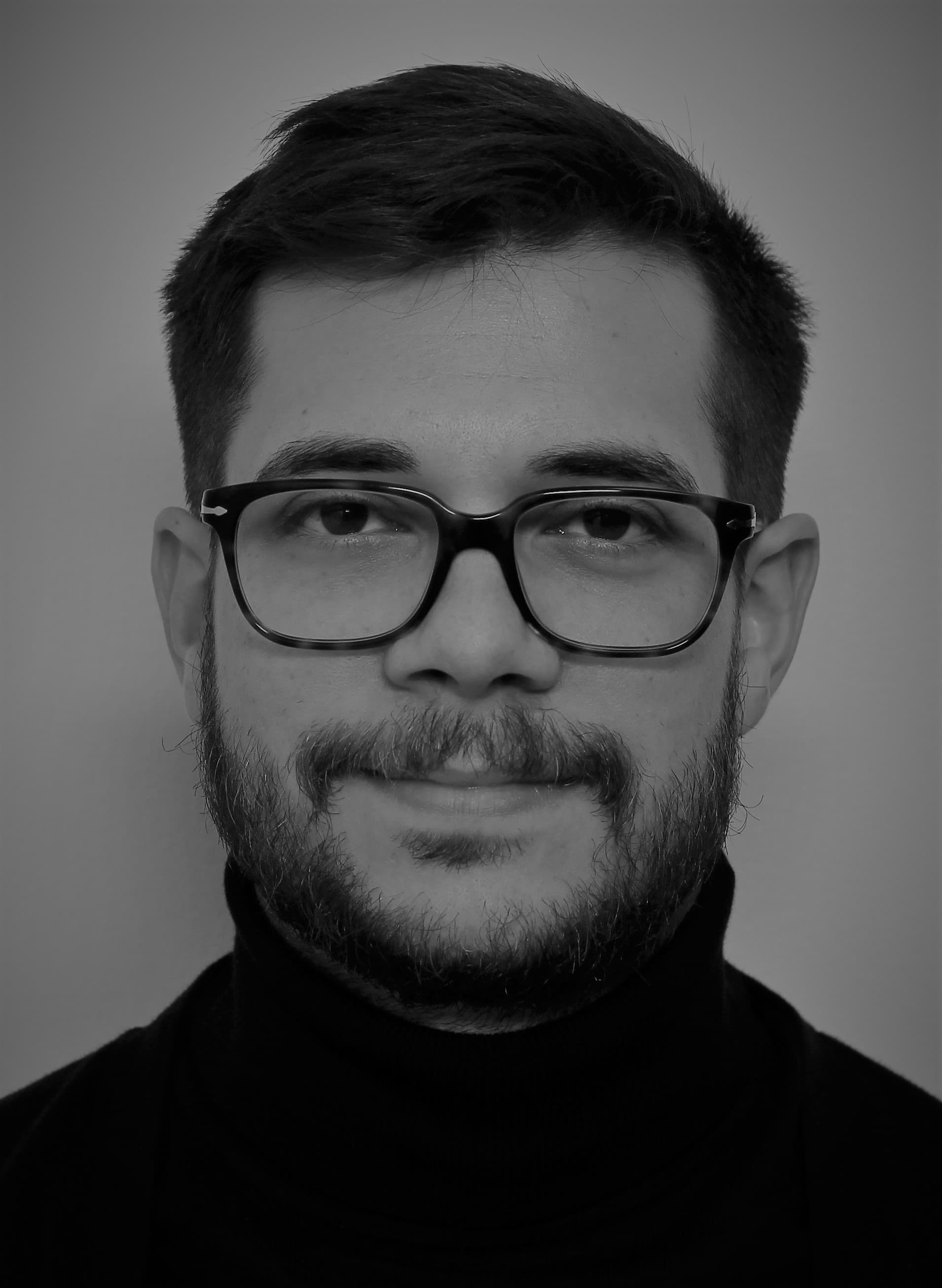 I am afraid I cannot recreate this problem neither by reverting the roles in web.config neither by making the upgrade again from scratch.

I guess there was some specific combination of events that created the problem.

Hard to know what exactly.. 😐
If I manage to recreate the problem in the future I will complete this post.