Hey everyone, hope someone can get me over the hump with an issue I am having getting all of the Apis installed on a project.

I have installed the following APIs into our solution:

The following settings have been added to disable the MapHttpAttributeRoutes

I have also set optimizeCompilations="false" in the web.config.

When my site loads I have code that lists the available routes.  All of the routes are showing EXCEPT for the Content Delivery Routes.  I don't think that set of APIs are being initialized.

Also, I have validated the the content delivery api assembly was deployed correctly to my bin folder :-)

Thanks in advance for any ideas or suggestions!!! 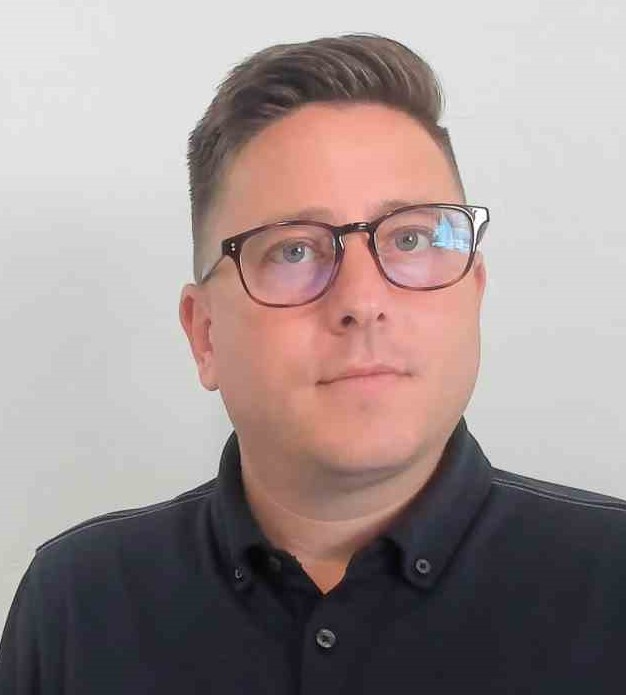 Ok, I figured out the issue.  When the project was setup not all of the ContentDelivery API Nuget packages were included (no idea why this was).  But installing the missing packges resolved this issue.