Update a file in a VPP folder

How can I update a file in the VPP file system from my code?

It's a XML file that I load into a XMLDocument and update, and need to save it back to the file in the Upload folder (Versioned).

Read more about Page Folders and Uploading of files in EPiServer and some more tips on how to use undified file system. 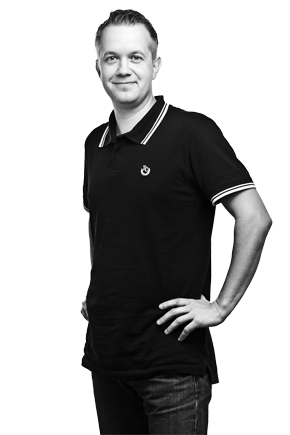 This is what I'm trying to do, but it gives me a "System.IO.FileNotFoundException: Could not find file 'C:\Project\Portaler..."

But if I just open the file like this, then the file is found and loaded into the DOM

Another thing to notice about versioning files is that the stream returned when Open is called with FileAccess.Write is a stream to a new version with consequence it will point to an empty file. So if you like to update an existing file the way would be to get a read stream to the previous version and get a write stream to the new version.

The following is a code example that would work both for native and versioning files:

Note: The FileShare part is needed in the case of native files, in wich case you open two streams to the same phycisal file.

Another thing to notice about versioning files is that the EPiServer implementation of versioning files will automatically checkout the file when File.Open is called with FileAccess.Write (if not already checked out) and in that case it will be checked in when the stream is closed. However to be sure the code works with other potential implementations of versioning VPPs it is more correct to do the checkin, checkout operations explicitly. That is in the above code before the writeStream is opened make a call like:

and when the update operation is finished call:

#23891
Sep 18, 2008 10:20
This thread is locked and should be used for reference only. Please use the Episerver CMS 7 and earlier versions forum to open new discussions.