I'm developing in EPiServer 4.50 for a client, generally using one of their developer licenses via remote access / VPN.

It would be handy to have a local install as a sandpit / for testing out concepts etc. I have a trial install, but what would be the most cost effective way of getting hold of 4.50 for this sort of use, and what sort of cost would be involved?

Asking them to buy another developers seat wouldn't really work - too many political issues. 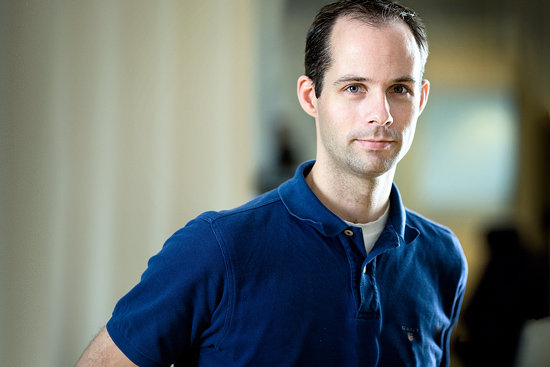 Developer license are free to partners and can be ordered from license center,

Unfortunately the client in question, although a large company using EPiServer in anger, isn't a partner and wouldn't really have any interest in becoming one - the role of EPiServer partner wouldn't fit in with their core business.

However I'll take a look and see if my own company has any prospect of qualifying.

ok, you can also get a 30 day demo license (license.episerver.com).

Maybe or office in uk can help you out with the client company, see link below for contact information