We have had the BlockEnhancements Labs out for a while now and we have recieved a lot of praise for it but we have been unsure what you actually like about it. In version 0.7.0 we introduced some telemetry to allow us to track some of the usage. So to follow up that initial blog post we can now answer most of our questions we had back then and the picture is pretty clear: it strongly indicates the new Publish features are not the main reason why this add-on is installed.

Just for recap and to put everything in context I have taken screenshots of each publish feature. 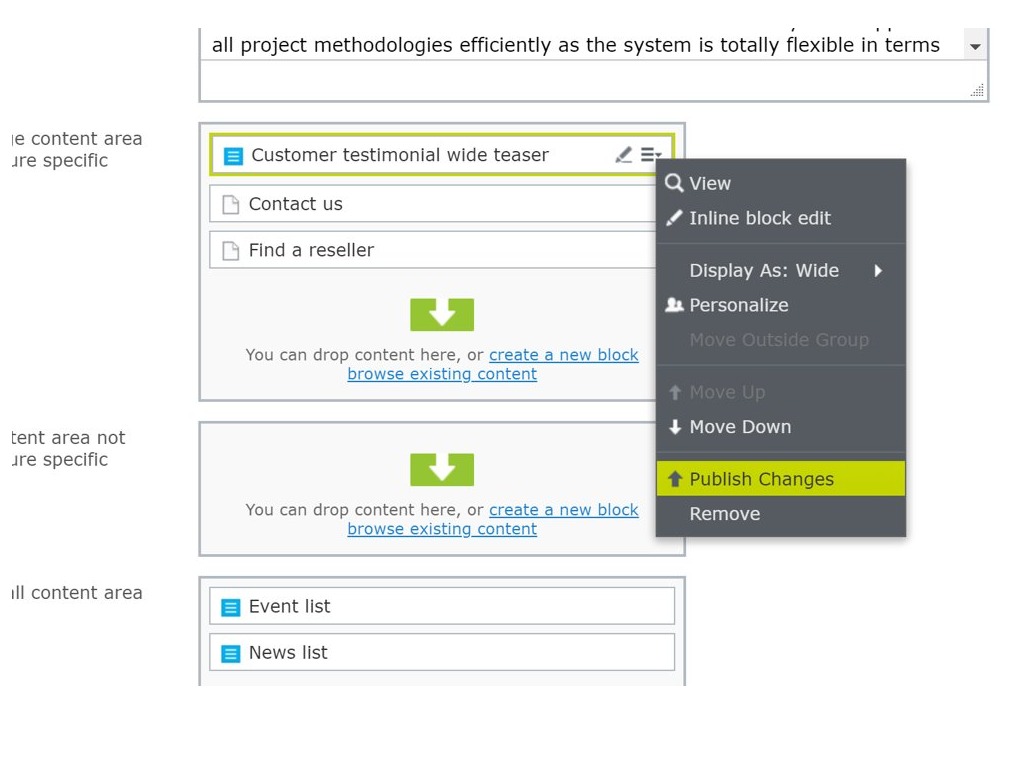 We started by comparing each new publish feature with each other and as we can see from the charts below the default publish is by far the most frequently used publish method.

What have we learned?

We expected some of the new publish features to be used a lot more and it leads us to ask many new questions. But we can definetly see that default publish is the most frequently used publish method. Publish from the inline edit form seem to be quite popular and can indicate that inline block edit is used quite frequently. Perhaps the inline block editing or draft preview is the main reason for installing the labs add-on? These are questions we want to answer in our next analysis episode.

We will do some small tweaks to the Publish features to see if that changes any usage numbers, but we will also add a few more trackers to the other features of BlockEnhancements to understand what's being used.

Interesting data, though I guess its difficult to ascertain the true feature value

How much do you think the results are skewed by 'default' user behaviour and knowledge? How can you be sure that editors within your sample are fully aware of what those options mean and can achieve? Does that lend itself to inline contextual help and feature prompts?

As you said, one answer leads to many new questions :) Enjoy the science!

Yes, its very difficult to know exactly what the data means. We have a little bit more data now and we can see that some features are not used that much and some are used a lot. What we can't answer directly is why. But we are working on this and hopefully we will present some answers in our next episode.