I can cause this error to be created purposefully by editing one of my .cshtml views and saving while debugging. However, I'm getting the error when I'm not making any changes to the source files. Sometimes it will come up immediately after building and running the site, sometimes after a couple requests, sometimes not at all. Something seems to be triggering a rebuild of a dynamically built assembly and then it fails because it can't access the .pdb (presumably because the debugger is using it), but it doesn't seem to be anything I'm doing. I've gotten it in my own site, and the Alloy site and the other developers on my team experience it too. Is there something running in the background of the EPiServer site that causes this?

Do you have optimizeCompilations="true" in web.config? Try to change it false. 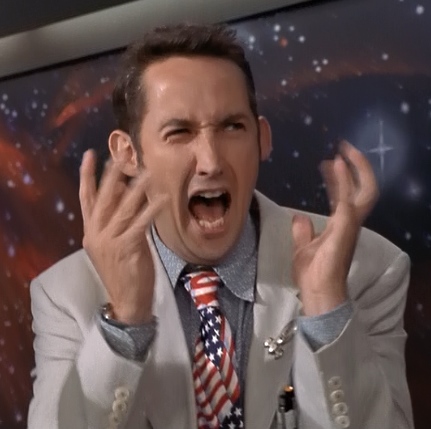 I was waiting to see if this worked before replying then forgot to reply. It did work, thanks! Any idea why? It also seems when running out of Visual Studio, the app restarts a lot. My session state is continuously expiring when debugging between pages even though the timeout is set to 60 minutes.