Upgrade Episerver 7.5 up to the latest version of 11

We have a 7.5 version of Episerver together with Commerce and we would like to upgrade it to the latest version of 11.

How easy is this and is it possible? We have custermized commerce quite a bit to fit our client requirements.

We have tried a number of times to do it ourselves and even asked an Episerver support person to do it but there is so much depricated code neither of us were able to do it.

What we would like to know is it worth attempting again?

Episerver CMS is pretty smooth to upgrade from 7.5 and up. Don't know about commerce though. Also depend on how many plugins etc you are using that are referencing either CMS or commerce. Probably good idea to hire some commerce focused developer like Gosso for a decent estimate. Upgrades are tricky to estimate though.

If it's too tricky it's usually a better idea to rebuild in newest version, migrate content and reuse what components can be reused. But it's from case to case so difficult to say in your case. If you would have had Episerver CMS 6 it would have been the only realistic option.

Apologies if you've been approaching it this way already, but my preferred approach to upgrades across multiple major version numbers is to approach it incrementally rather than all in one go (e.g. 7.5 -> 8 -> 9 -> 10 -> 11 -> 11.12), fixing all of the errors and obsolete/deprecated warnings at each stage. It's also worth consulting the release notes for each version as you go as, over time, certain functionality has been split into separate packages which you would need to add at the appropriate stage. Commerce adds a bit more complexity to the situation as the version numbers don't necessarily match up between CMS and commerce so you'll need to carefully plan which versions of each are compatible and upgrade accordingly.

With regard to how easy it is, that really depends on the solution - for a basic CMS site it should be pretty straightforward but commerce sites and sites with extensive customisations are rather more complex. As Daniel suggested, you always have the option to rebuild and migrate content but I'd see that as a last resort. In reality it'll probably be easier to upgrade though you may need to rebuild certain parts. The exception to that would be if you're running webforms rather than MVC in which case it may well be better to bite the bullet and rebuild now before support is dropped in Episerver 12. 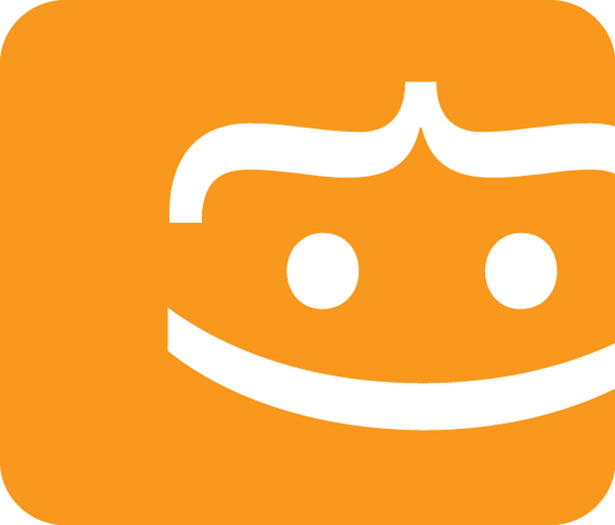 Unless the upgrade coincides with a site redesign, I think Paul's approach for the incremental upgrade is a good choice. Be sure to test all of the site functionality at each upgrade point, and fix issues as they come up.

You might even find it beneficial to stage the upgrades a bit more granularly, and have multiple steps for each of the major releases (7.5 > 8.0 > 8.X > 9.0 > 9.X and so on). It certainly takes more time to this, but I find that the issues are not be so overwhelming at each step, and hopefully easier to address.

Adding to comments made by Paul & Joe, it might be beneficial to look at the Episerver updates containing braking changes. You can see all the updates that have breaking changes by looking at an update 'release notes'.

These entries should contain all the updates containing braking chages (from oldest to latest currently):

This is a bit outdated https://vimvq1987.com/upgrade-website-commerce-9/ but it still has some (good) information 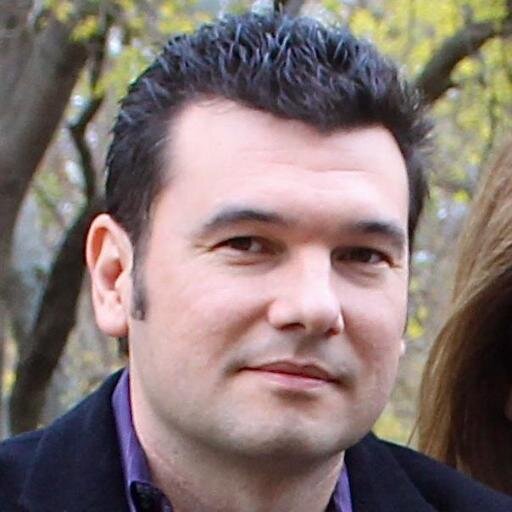 I skimmed this so I may have missed it but one thing you will encounter is the change to UTC when moving to >=v9. If hosted on DXC you will need to coordinate with Epi Managed Services.