Has anyone done an upgrade from EPi5 to EPi7? Any tips?

I don't have experience of upgrading from 5 to 7 directly but having read some articles and seen some of the complications that can arise from each upgrade, I'd strongly advise upgrading 5 -> 6 -> 6r2 -> 7 simply because it has been tried and tested at each step and there are plenty of articles to support any issues you may come across.  I'd also throughly test each upgrade when you've done it and take a full backup before applying the next upgrade so you only roll back one upgrade rather than having to start again should you hit any problems.

I would recommend that you upgrade it step by step as Steve says.

Also after each step, open your project in Visual Studio and rebuild and take a look at obsolete warnings. Especially after upgrading to 6R2.

There are many things that are obsolete in 6R2 and removed in 7, if you don't fix the warnings in 6R2 you'll get build errors that will get hard to fix since you probably don't know what has been removed. Obsolete warnings in 6R2 gives you some clues what you should replace your current code with.

Excellent point, Alf.  It's a painful and slow process but you'll appreciate the effort later on when you try further upgrades or customisations. 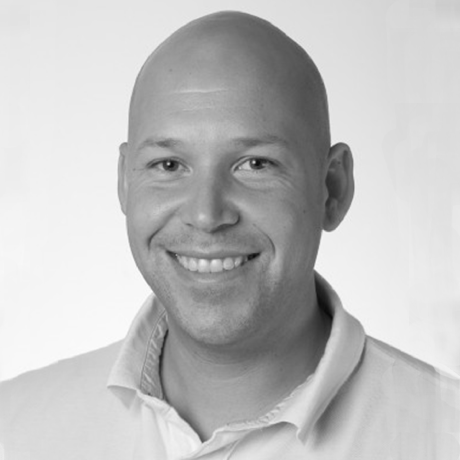 Ive been thinking alot if it's worth it money/functionality/quality wise to migrate a CMS5 site to CMS7.

Converting the page types from the old model to typed etc.

How much time is needed comparing to do a complete rewrite and maybe redesign to fully take advantage of CMS7. That would be intreresting to now.

Yes, that were exactly my thoughts, I would always prefer to do it from the scratch, as it is cleaner and most of the stuff will be restructured/rewritten.

On the current project, they have too many unnecessary page types, that I would merge to one and make full use of blocks or pages without templates.

However, the client does not want to copy paste the texts, so I don't have this option, unfortunately. The one of doing a fresh site and just do export/import of content does seem risky.

If you are not already aware of it, you might want to look into the Netcat site swipe tool that makes it possible to export content from an existing web site (could be an older version of EPiServer but not bound to that) to import it to EPiServer 7. I havn't tried it myself but I have seen some demos of it and it looks quite promising. Not sure if this is the latest version but I found a some slides about it here: http://www.slideshare.net/tymlawrence/netcat-siteswipe-introduction-presentation

Linus: I wasn't aware of that. Looks very interesting.

I've put some time to investigating this and seems like a nice idea, but it would be better suited for importing a non-EPi site, if the other option is copy paste.

Basically, it parses the webpage and what's rendered can be taken out, but what's not is not there, so if you have some settings that are not rendered, they will be lost. You could render them just for the import, but I'm not sure what would happen to anything that is not a string.

It feels like if export/import would be support from each version of EPi is what is most wanted, but since it's not officially supported, I don't think it's a way to go.

Migrating can be a lot of hassle. If your main concern is the content I would export pagetypes and pages from 5 to 6, then from 6 to 7 instead.

Drawbacks to this approach are that you can't export form data, you will have to find an alternative way to export your file archive, and you will get your messy old pagetypes in CMS 7. But it's a fast way to move your content to CMS 7, and you could modify/convert your pagetypes once you have them over in CMS 7. My two cents :-)

Regarding Netcat SiteSwipe, you can see a demo video of swiping an external site into CMS 7 here: http://www.youtube.com/watch?v=bCkpZKyD_gA&feature=youtu.be

#76148
Oct 17, 2013 21:19
This thread is locked and should be used for reference only. Please use the Episerver CMS 7 and earlier versions forum to open new discussions.