Could not load file or assembly 'EPiServer.ApplicationModules'

Hello! I'm trying to set an episerver 6 site, but i get this error:

Could not load file or assembly 'EPiServer.ApplicationModules' or one of its dependencies. The located assembly's manifest definition does not match the assembly reference. (Exception from HRESULT: 0x80131040)

I've checked EPiServer.ApplicationModules, it finds all of its dependencies. I tried reinstalling .NET as well, but I still have the same error.

Does anyone know what it is? 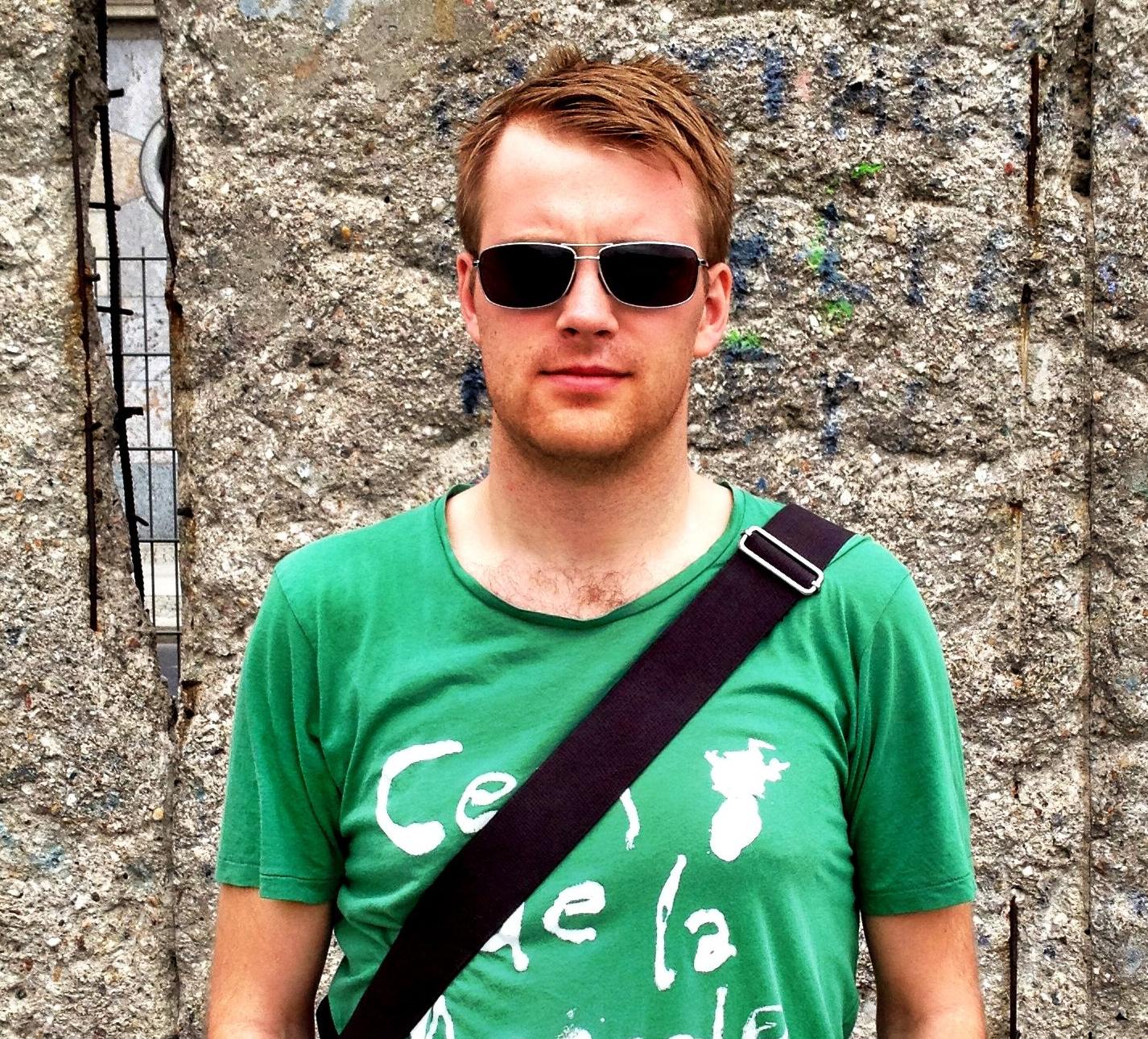 Do you set it up by using deployment center? Have you installed the alloy tech demo site or just created an empty site?

I have also run into this problem. it needs EPiServer.ApplicationModules in version 7.0.859.1 but i only have version 6.2.267.1 in my project. where to get the right version?

#84311
Mar 31, 2014 14:17
This thread is locked and should be used for reference only. Please use the Episerver CMS 7 and earlier versions forum to open new discussions.