In my previous post, I explored the possibility of using Release Flow as a branching strategy for Episerver DXP deployments.

Moving on to the Deployment workflow, there are already a number of excellent blog posts like this one on how to use the Deployment API with Azure DevOps Classic pipelines.

When I started working with the Deployment API, my goal was to create reusable YAML pipelines that I can use across projects for CI/CD workflows.

Multi-stage pipelines allow for a combined build and release pipeline in one YAML file. The key benefits of using YAML over the Classic pipeline are

Show me the YAML

The following YAML pipeline files can be found in the GitHub repository - https://github.com/rrangaiya/epi-dxp-devops.

Obviously, these reusable pipelines are a guide only based on my experience with Episerver DXP projects. They are based on the Release Flow branching strategy but can be tweaked to suit your project requirements.

This pipeline is set up to run as part of the continuous integration workflow i.e. when code is merged to the master branch. It creates a web package and deploys to the Integration environment using the Azure App Service Deploy task. Deployments done using the Deployment API takes around 30 minutes. As this pipeline will be run frequently, a fast deployment time (~1 min) to Integration ensures developers and testers are not waiting to test deployed features. 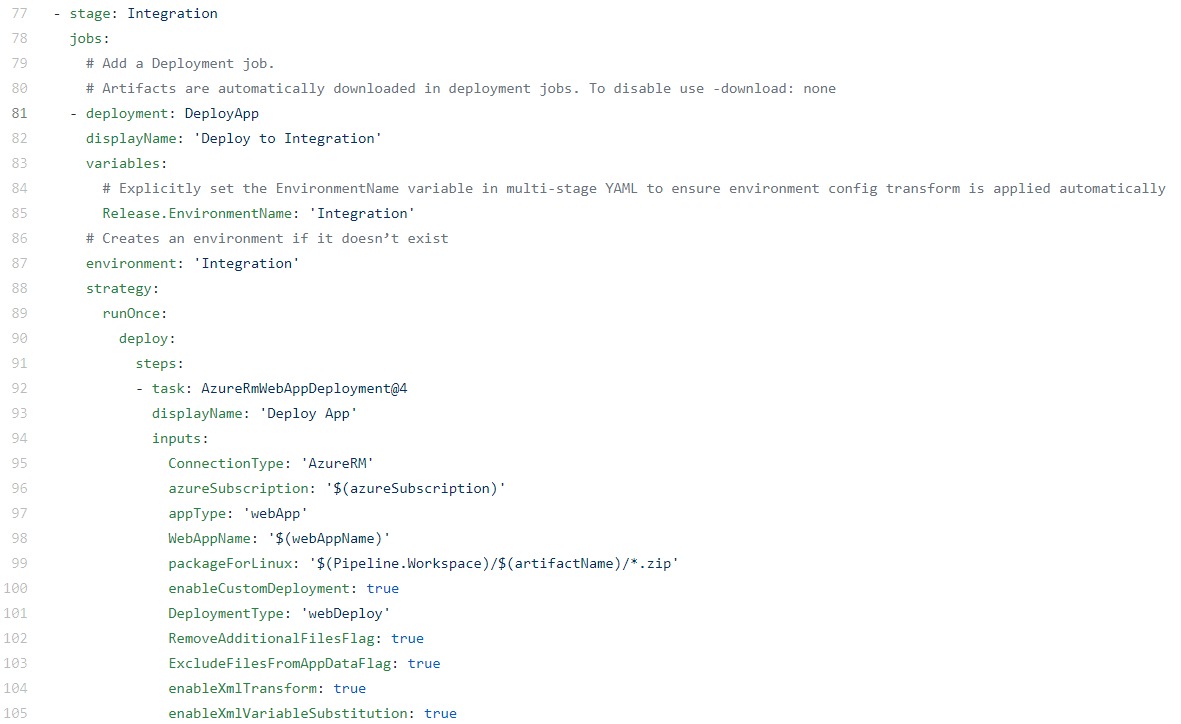 This pipeline is triggered on any change to release/* branch. It follows a "Build once, deploy many" DevOps convention using the Deployment API code package approach.

The following variables for the Deployment API credentials need to be added on the pipeline from the UI: 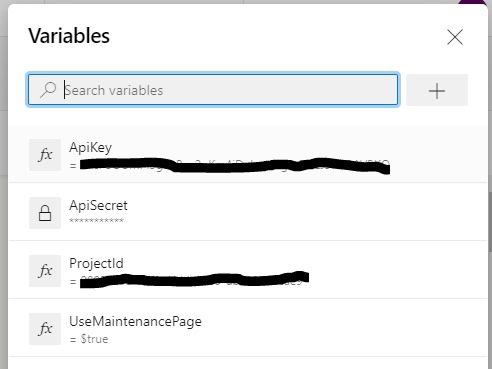 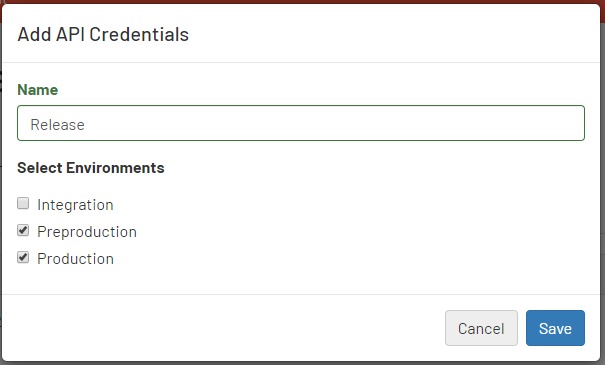 The following task uploads the code package to DXP ready for deployment. Note any secret variables e.g. ApiSecret need to be mapped to an environment variable to make it available for use in the Powershell script. 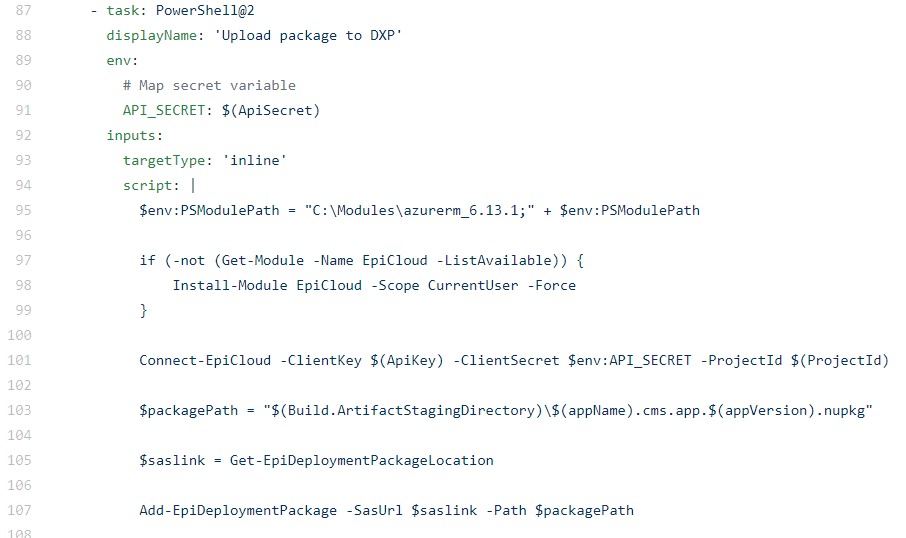 The Preproduction deployment stage has the following tasks. 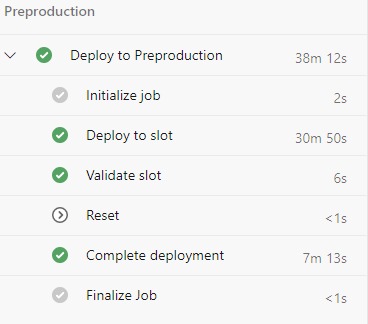 The first task deploys the uploaded code package to the Preproduction slot. It outputs a variable, deploymentId, that is used in the later tasks. 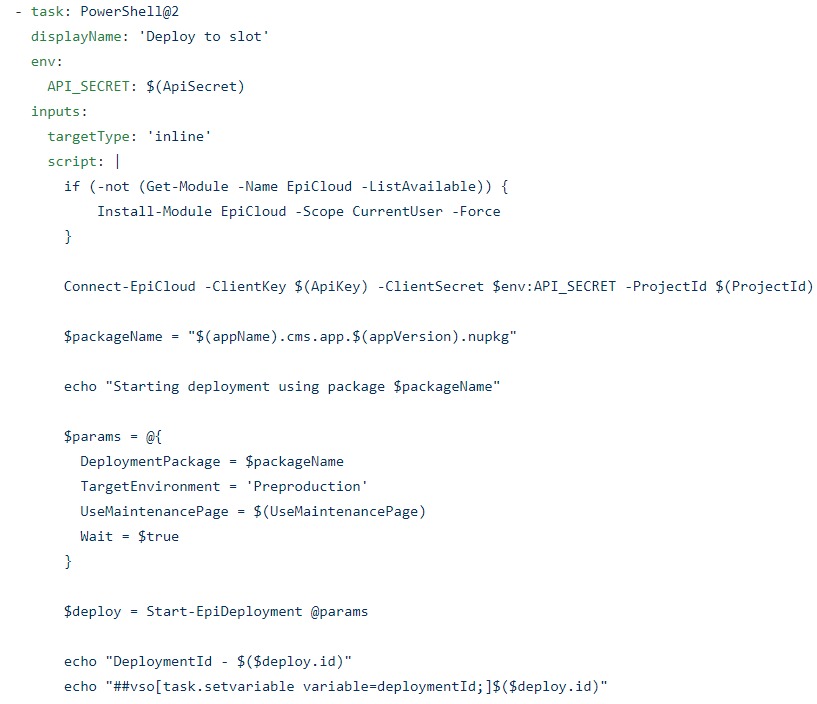 This task only performs a basic web request to the slot validation link. 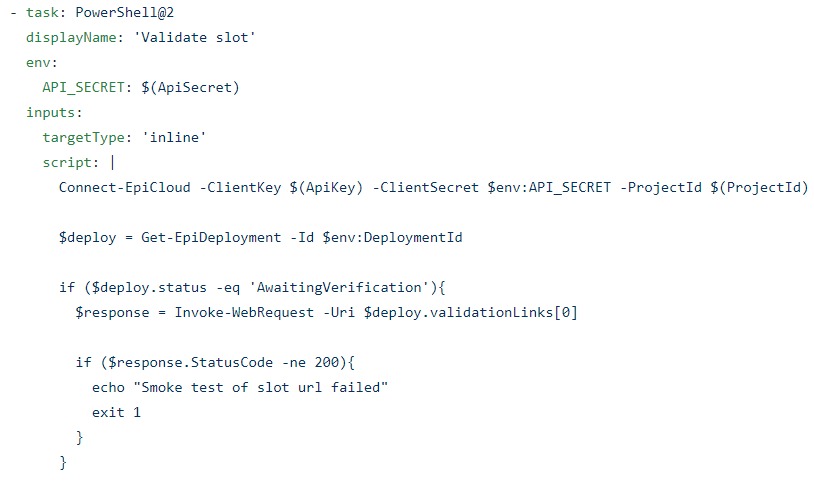 The Production stage is the same as the Preproduction stage. One thing to call out is that YAML currently doesn't support Manual Intervention task which will allow to pause an active pipeline and perform manual validation of the slot before completing the deployment stage.

When a hotfix is merged/cherry-picked to the release branch, the Release pipeline will be triggered and the hotfix can be deployed to Preproduction and Production.

If there is a need to deploy an urgent fix straight to Production, the Release pipeline can be manually run to deploy to selected stages. 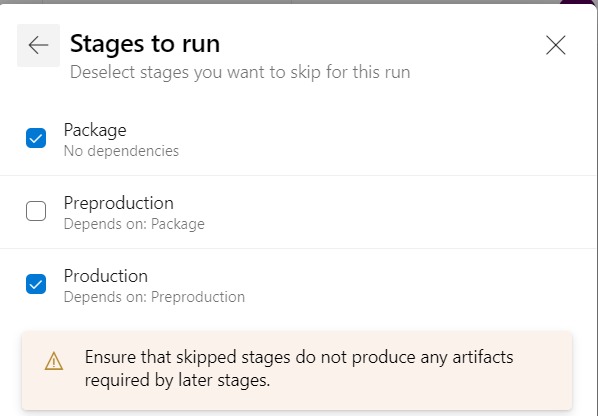 The version deployed to an environment comes from the pipeline build number. For release branches, I use the naming convention <major.minor> e.g. release/1.0 . This helps to identify the release branch that an environment is on for subsequent deployments e.g. bug fixes.

Approvals and checks can be configured for each environment. This ensures any pipeline targeting the environment will require manual approval before running the stage.

By no means, these limitations outweigh the benefits.

For the latest YAML files and documentation, please refer to the GitHub repository https://github.com/rrangaiya/epi-dxp-devops